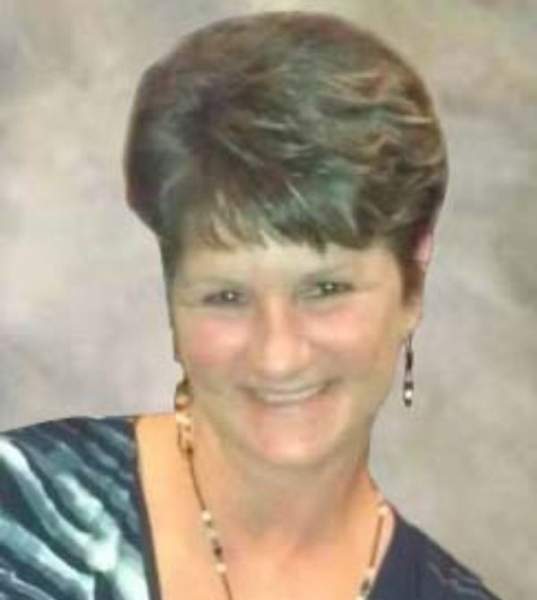 
The family requests that visiting hours be observed at the funeral home from 9:00 am until time of service on Thursday.

Diana was born November 7, 1958, in Lafayette. She was a devoted mother, grandmother, sister, and friend who cherished her time spent with her family. Her children and grandchildren were her life and she made sure she was there for every event in their lives. Diana was a caregiver by trade and was exceptional at her job. As a past time, she enjoyed playing cards with her friends, dancing, or "jitter-bugging" like she would say, doing yard work, and playing games on her iPad. She will be deeply missed by all who knew and loved her.

To order memorial trees or send flowers to the family in memory of Diana Allemand Duhon, please visit our flower store.