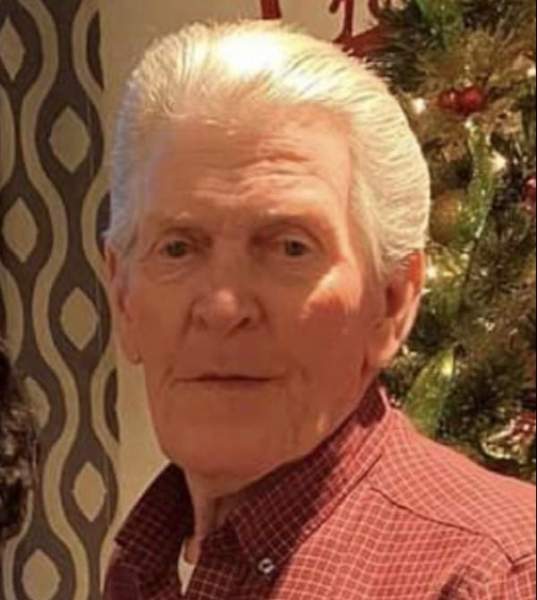 Arnaudville - A Mass of Christian Burial will be celebrated at 11:00 am on Friday, January 21, 2022, at St. John Francis Regis Catholic Church in Arnaudville for Donald Dean Tacker, 77, who passed away on Monday, January 17, 2022.

The family requests that visiting hours be observed at the funeral home in Arnaudville from 3:00 pm on Thursday and continue until 10:30 am on Friday.

A rosary will be prayed at 6:00 pm on Thursday.

Rev. Travis Abadie will officiate at the Funeral Mass. Readers will be Bonnie Bergeron and Sharon A. Tacker. Gift Bearers will be Shannon T. Boudreaux, Kayla L. Venado, Maci V. Lagrange, and Sarah A. Tacker.

Donald was born on May 10, 1944, and was raised in Wynne, AR. He left school at an early age so he could get a job. He started bagging groceries at a local market where he met and befriended the Bergeron brothers who then introduced him to the love of his life, Betty. Donald and Betty were married at St. Peter's Church in Wynne, AR on June 30, 1962.

After retiring, Donald occupied his days by painting houses with his twin brother, Ronald, vehicle upholstery work with his brother in-law, Robert, trips to the casino, watching football and always rooting for his Arkansas Razorbacks, and attending family gatherings where he was always ready to tell a new story or joke. His favorite meals were biscuits and gravy, bologna sandwiches, banana pudding, and he always had to have a cookie after every meal.

Donald was a loving husband, father, grandfather, great grandfather, brother, and friend. He had a heart of gold and will be deeply missed by all. In his famous words, "Good Goobly Goop!"

Honorary pallbearers will be Edward J. Bergeron and Robert Bergeron.

To order memorial trees or send flowers to the family in memory of Donald D. Tacker, please visit our flower store.