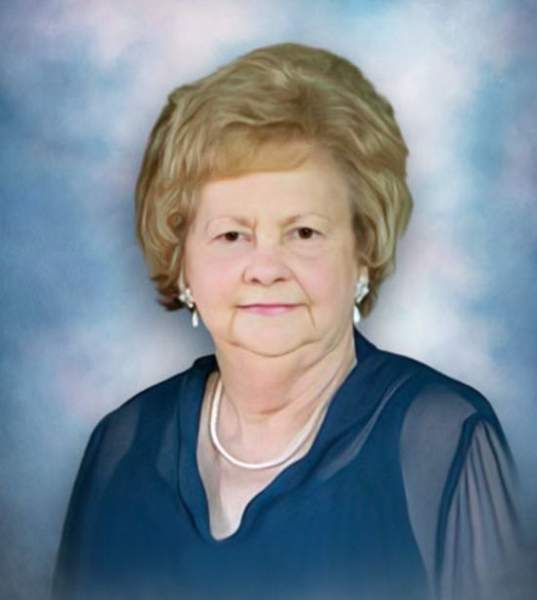 The family requests that visiting hours be observed at the funeral home in Breaux Bridge from 3:00 pm until 9:00 pm on Friday and continue on Saturday at 7:00 am until 9:30 am.

Rev. Randy Courville will officiate at the Funeral Mass. Interment will follow at St. Bernard Cemetery No. 2 in Breaux Bridge.

Donna was a beloved wife, sister, friend, mother, grandmother, and great-grandmother. She loved watching hummingbirds, cooking for her family, visiting the hair salon every Friday, and watching the news with the volume on full blast. She had a knack for bourrée and blackjack, and she was lovingly referred to as “Momom the Machete” by her grandkids (who have never beaten her at a single card game).

In lieu of flowers, please consider donating to the St. Bernard/St. Francis Food Pantry or Heart of Hospice Foundation.

To order memorial trees or send flowers to the family in memory of Donnedieu "Donna" Bergeron, please visit our flower store.