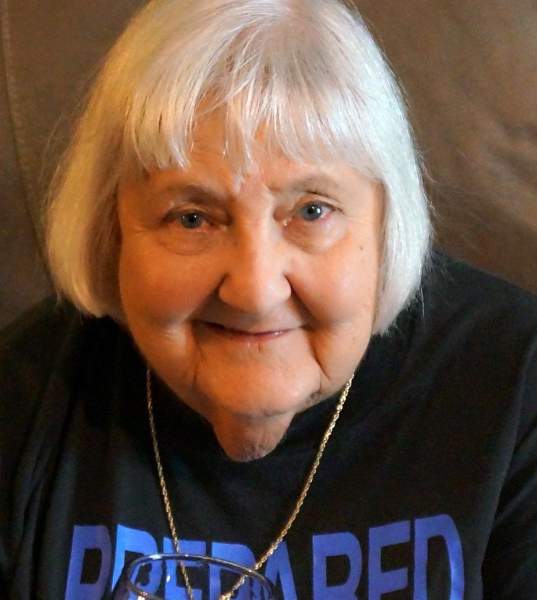 A native and resident of New Iberia, Doris Babin Jacobs Covington was born on December 31, 1936 to the late Henry Babin, Sr. and Ollie Dorsey Babin. She traveled frequently, and lived in several states, including Michigan, Texas, Tennessee and New Mexico, then returned to New Iberia in 2010 after her husband passed away. Doris was a graduate of Faith Cathedral Bible School, where she was a very active member.  She was a song writer and a published poet, having won numerous national poetry contests and honored with several awards. She was also Past President of New Mexico Poet's Society when she lived there. A nurturer, Mrs. Covington was a home mother and caregiver for the mentally handicapped in New Mexico and The Arc of Acadiana, where she retired. She was a loving mother, grandmother and great-grandmother that will be deeply missed.

In addition to her parents, she was preceded in death by a son, Tommy Dean Jacobs; a brother, Henry Babin, Jr.; a sister and brother-in-law, Virginia and Dale Hayes; her first husband, Robert Jacobs; and her second husband, Ishmael Covington.

To order memorial trees or send flowers to the family in memory of Doris J. Covington, please visit our flower store.