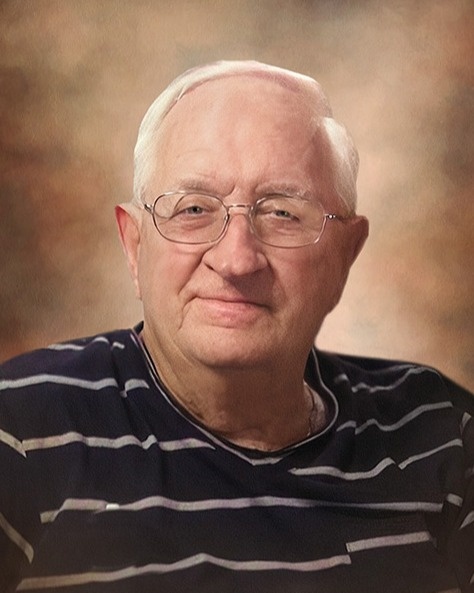 Cecilia - A Mass of Christian Burial will be held at 11:00 AM on Monday, October 10, 2022 at Pellerin Funeral Home in Cecilia for Earl James LeBlanc, 90, who passed away on Wednesday, October 5, 2022 at J. Michael Morrow Memorial Nursing Home.

A visitation will take place at the funeral home in Cecilia on Monday from 8:30 AM to 11:00 AM.

Father Gregory Cormier will officiate at the funeral mass.

Earl or "Pop", as most knew him, was a life-long resident of Cecilia. At a young age, he met and married the love of his life, Bessie, and devoted his life to his loving wife and their four children. His passions were many, but few stand out as much as his love of trains and collecting guns. You could often find him working in his yard, drinking coffee with friends at the barber shop, or building something in his shop. For 40 years, he was a dedicated Bridgetender for Southern Pacific Railroad. The last several years were spent traveling, having a good meal, laughing with friends and spending time with his family. Words can't express how deeply he will be missed by many.

He is preceded in death by his son, Terry LeBlanc; parents, Clarence LeBlanc and Aline Berard LeBlanc; and sister, Nell Duhon.

To order memorial trees or send flowers to the family in memory of Earl "EJ" LeBlanc, please visit our flower store.