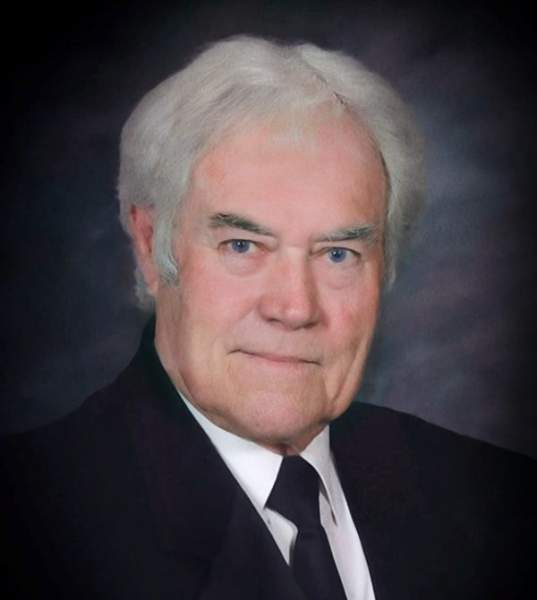 A rosary will be prayed at 7:00 pm on Friday evening.

Father Garrett McIntyre will officiate at the funeral mass. Readers will be Melissa Ardoin and Victoria Heyl. Gift Bearers will be Lynette Hayes and Jeanine Hayes. Interment will follow at St. Bernard Cemetery #2 in Breaux Bridge.

Easton was one of 11 children who had a humble start in life. When he was young, he enjoyed boxing. He was an incredibly talented mechanic and was able to repair just about anything. With his talents as a mechanic, he taught his children many of life skills that would help them to prepare for life. Easton's greatest talent however was his ability to make friends with everyone he met. He made many lifelong friends through his outboard repair business. Easton loved his family and especially his grandchildren and great-grandchildren, he cherished the time spent with them. He never passed up an opportunity to share stories about them. He also enjoyed boating, trolling, hunting, fishing, and especially camping. Easton was a very loving husband and father, a thoughtful and caring person that helped many who were less fortunate. He had a happy spirit and loved telling stories to anyone who would listen. Easton will be remembered for his kindness that was shown to everyone he encountered. He will be greatly missed by all who knew and loved him.

The family wishes to thank the entire staff at Senior Village Nursing Home of Opelousas for their care and compassion given to both Easton and his family during their time of need.

To order memorial trees or send flowers to the family in memory of Easton Hayes, please visit our flower store.