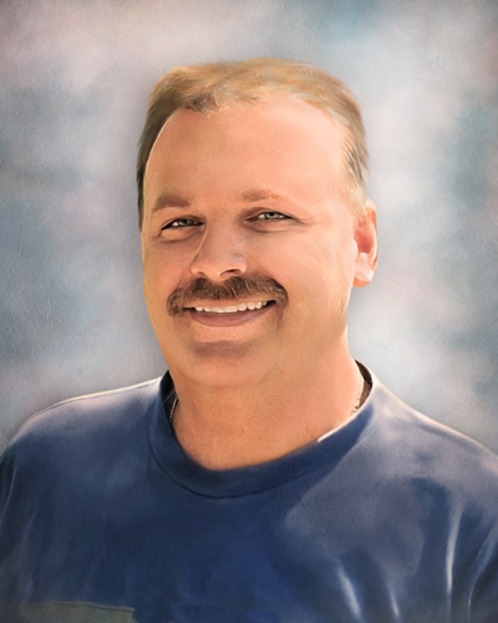 A visitation will take place at the funeral home in Arnaudville on Friday from 9:00 AM until the time of service at 2:00 PM.

Father Clint Trahan will officiate at the funeral service.

Interment will follow at Sacred Heart of Jesus Cemetery in Port Barre.

Edgar Joseph Taylor was born on January 19, 1966, to Mary Ann LeBlanc Taylor and the late, Preston Taylor. He honorably served his country in the United States Army National Guard for seven years. Edgar worked as a heavy equipment operator for many years, which he was very good at. He was a devout Catholic, who loved his family and enjoyed hunting. Edgar will be greatly missed.

He is preceded in death by father, Preston Taylor; sisters, Rose Richard and "Lil" Audrey Taylor.

To order memorial trees or send flowers to the family in memory of Edgar Joseph Taylor, please visit our flower store.