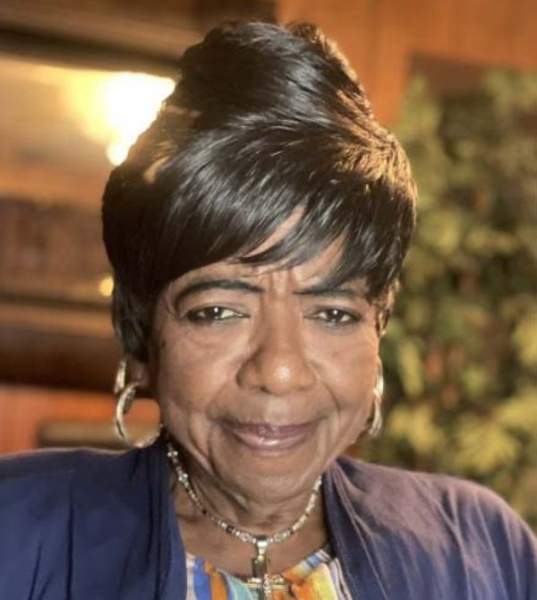 The family requests that visiting hours be observed at Notre Dame Catholic Church from 7:00 am until 10:00 am on Thursday.

A rosary will be prayed at 8:30 am on Thursday.

Fr. Ed Degeyter will officiate at the Funeral Mass. Interment will follow at Queen of Peace Cemetery in St. Martinville.

Edna enjoyed praying for her friends, family, and anyone she met. She also loved music, cooking and family gatherings.

To order memorial trees or send flowers to the family in memory of Edna B. Louis, please visit our flower store.