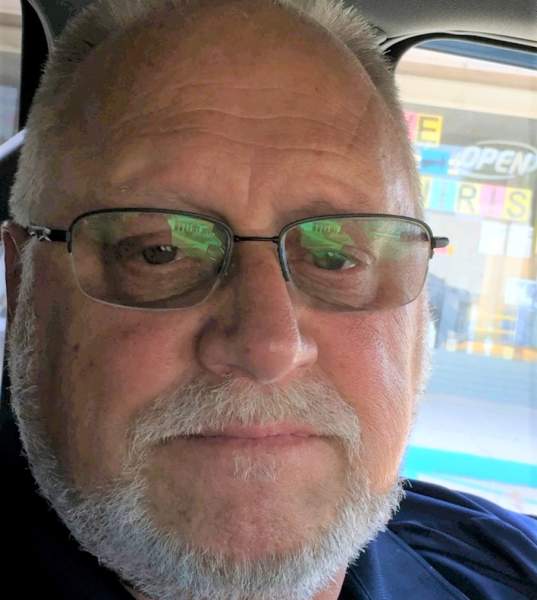 The family requests that visiting hours be observed at the funeral home from 9:00 am until 1:00 pm on Monday.

Edward James St. Martin, Jr. was born in Oceanside, California on July 6, 1953 to the late Edward, Sr. and Shirley Achee St. Martin, and was a 1971 graduate of Franklin Senior High. He proudly served our country in the U.S. Army from 1971-74 (stationed in Germany for a time), then began working in the Oil and Gas industry in 1975. He worked for Ankor Energy, formerly Taylor Energy, since 1992, and worked his way up to Senior Production Superintendent at the end of his career. His hobbies included hunting, fishing, camping, playing the drums, golfing, motorcycles, and genealogy, but what he cherished most was time spent with his family. He will be deeply missed.

He was preceded in death by his parents.

The family would like to extend their heartfelt appreciation to Hospice of Acadiana for extraordinary care and compassion.

Memorial contributions may be made in Edward's name to Hospice of Acadiana.

To order memorial trees or send flowers to the family in memory of Edward J. St. Martin, Jr., please visit our flower store.