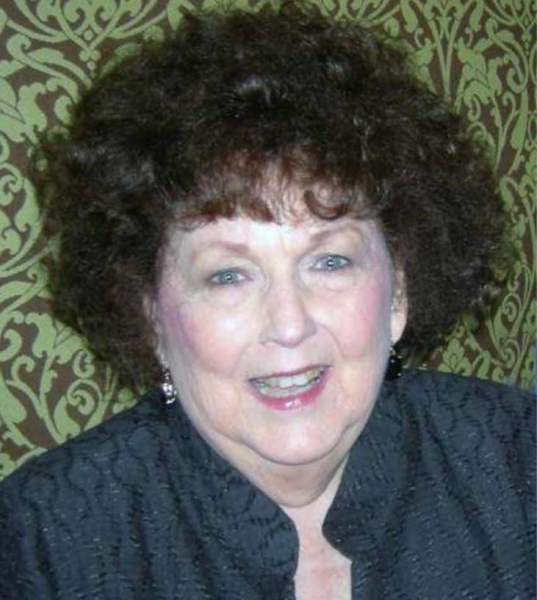 The family requests that visiting hours be observed at the funeral home in Breaux Bridge from 8:30 am until 11:00 am on Friday.

Deacon Ken Soignier will officiate at the Funeral Service. The reader will be Kyle Gideon.

Elizabeth Gayle Latiolais Gideon was born March 15, 1939, in Breaux Bridge, Louisiana.  She grew up on a farm in the community of Nina in rural St. Martin Parish, surrounded by the homes of family members.  She met the love of her life, Rees Joseph Gideon, while in Seventh Grade, and they later married and remained a couple until his death in 1993.

Gayle, as she was known to her high school classmates, was a proud member of the Breaux Bridge High School Class of 1957.  While Liz lived the entirety of her adult life in Lafayette, her heart was always in Breaux Bridge.

She was preceded in death by her husband, Rees Joseph Gideon; parents, Liney and Grace Roberts Latiolais.

To order memorial trees or send flowers to the family in memory of Elizabeth Gayle Latiolais Gideon, please visit our flower store.