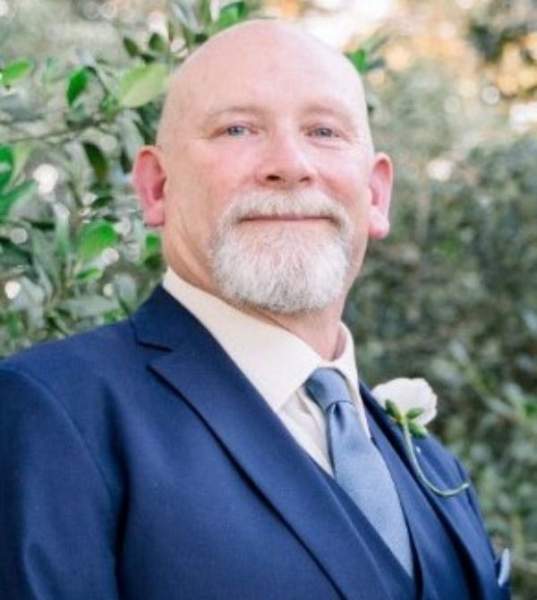 
Entombment will follow at Holy Family Cemetery in New Iberia.

Rev. Donald Bernard will be the Celebrant.

The family requests that visiting hours be observed at Pellerin Funeral Home from 5:00 pm until 9:00 pm on Wednesday, and continue on Thursday at 9:00 am until 1:30 pm.

A rosary, led by Deacon Durk Viator, will be prayed at 6:00 pm on Wednesday.

A lifelong resident of New Iberia, Elmer Lamont "Monty" Hoag, III was born on July 19, 1960, and worked as a welder-fitter. He was a 1978 graduate of Catholic High School in New Iberia, and loved to relive his football days there with all of his teammates. He had the same friends since childhood, and his CHS football players were like brothers to him. Monty was an avid Astros, Saints and LSU fan. He was very passionate about coaching; he coached for Catholic High softball and Evangeline Little League, and he was so proud when his Little League team went to the Softball World Series in 2005. Monty “attempted” fishing and trawling without much luck! He was very selfless and a great sport about participating in the family shenanigans, and he adored his granddaughters. He was a wonderful, kind and sweet person; a gentle giant that everyone loved. He especially enjoyed becoming ZOOM friends with the Acadiana ALS Support Group led by Kelly Viator from Team Gleason. Monty had a special affinity for the Margarita Friday group and their activities. He was a proud and talented fabricator; he was very creative in his craft and development of innovative solutions to the oil and gas industry. Above all else, he was a loving son, husband, father, grandfather, brother and friend who will be deeply missed.

The family requests donations to be made Monty's name to Team Gleason, either at www.teamgleason.org or to “Team Gleason, P.O. Box 24493, NOLA 70184”. Or to Hospice of Acadiana

To order memorial trees or send flowers to the family in memory of Elmer Lamont "Monty" Hoag, III, please visit our flower store.