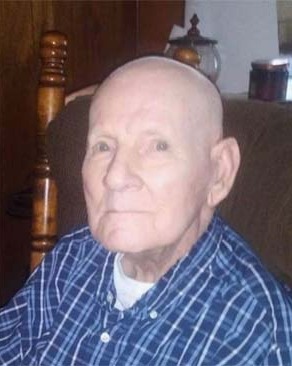 Elwood Joseph Bourque, Sr. (also known as "Big Red" and "L.B.") was born in Delcambre, Louisiana on November 7, 1936, to the late Lawrence Wiltz Bourque and Aline LeBlanc Bourque.  He worked as a boat skipper for Berard for many years, and he loved to fish.

In addition to his parents, he was preceded in death by daughters, Susan Lynn Bourque and Mary Beth Bourque; and brothers, Ivan Bourque, Sr., Jarwin Bourque, and Jim Bourque.

In lieu of flowers, memorial donations may be made to the family.

To order memorial trees or send flowers to the family in memory of Elwood J. Bourque, Sr., please visit our flower store.