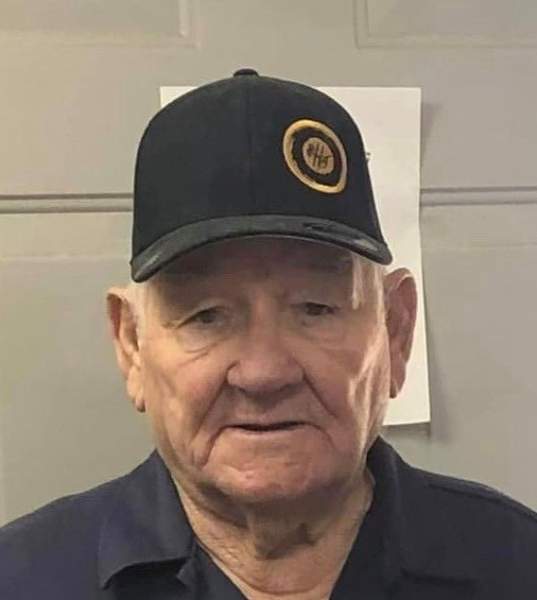 The family requests that visiting hours be observed at the funeral home from 5:00 pm until 9:00 pm on Thursday, and continue on Friday at 8:00 am until 9:30 am.

A lifelong resident of New Iberia, Eric Edward Romero, Sr. was born on October 8, 1934 to the late Edward and Addie Romero. He was a commercial fisherman, and loved being on the water. He enjoyed building his traps and fussing at FOX News. He was an avid fan of the New Orleans Saints and a strong supporter of Donald Trump. He was an usher at Our Lady of Perpetual Help Catholic Church for 35 years. He loved spending time with his family, especially his grandchildren. He will be deeply missed.

In addition to his parents, he was preceded in death by two daughters, Belinda Romero and Rachelle Romero; a sister, Janet Mestayer; a brother, Murphy Romero; and a great grandchild, Omi Luke Viator.

To order memorial trees or send flowers to the family in memory of Eric Edward Romero, Sr., please visit our flower store.