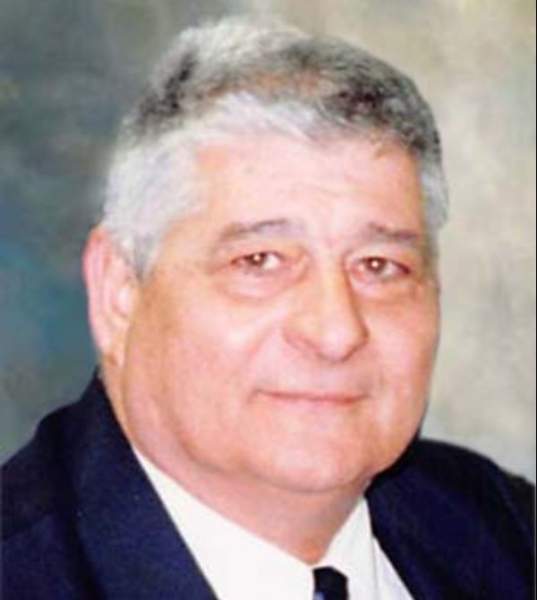 
Entombment will follow in the church mausoleum with Military Honors by the U.S. Air Force.

Rev. Mark Miley will be the Celebrant and Rev. Brian Harrington will Con-Celebrate.

A longtime resident of New Iberia, Mr. Russo was born on September 11, 1936 to the late John Russo, Sr. and Santa Butera Russo. He proudly served our country in the U.S. Air Force during the Korean War and worked for Cameron Iron Works and Cooper Industries for many years. Mr. Russo was a member of the VFW, American Legion and Woodmen of the World. He enjoyed playing golf, cards, cooking, watching the New Orleans Saints, LSU Tigers and loved spending time with his family.

In addition to his parents, he was preceded in death by daughters, Renee' Russo Miley and Jacqueline Russo Dubroc; brothers, Leonard Russo, Joseph Russo, John Russo, Jr., and Anthony Russo; and a sister, Virginia Danna.

To order memorial trees or send flowers to the family in memory of Ernest Russo, Sr., please visit our flower store.