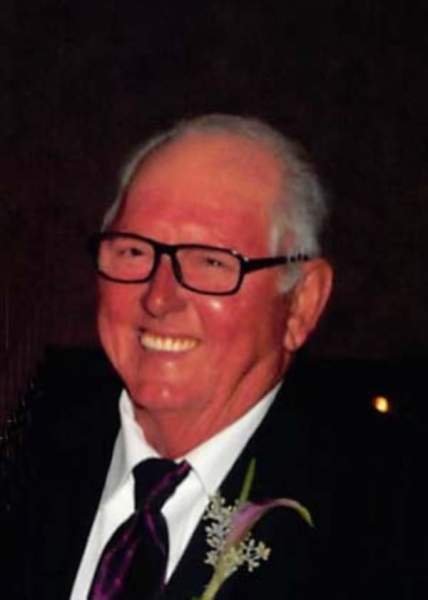 Rev. Brian Harrington will be the Celebrant.

A devoted husband to his late wife, Susie of 58 years and an amazing father and grandfather, Eugene passed away peacefully on February 22nd with his children by his side.  He lived a humble life by his famous quote “One day at a time”.

Eugene was a Superintendent who worked at the Port of Iberia for over 45 years where he then retired. Not long after, he worked part-time for an oilfield company where he became known as “Tunie Pop”.  Over the years, his admirable work ethic inspired his children to mirror the same work values.

In his free time Eugene enjoyed hunting and fishing and trawling on his boat Sue Lynn.  He also enjoyed casino hopping in the “cheese box” with his “Rat Pack” buddies.  Eugene leaves behind a legacy of family first, love, kindness and forgiveness.  His daughter is and will remain forever, a daddy’s “little girl” and his son will always be his best friend.

His children and grand-children were his pride and joy.  His great grandchildren were the ones who, by the mere mention of their names, brought a smile to his face.  To know him was to love him and he will be deeply missed by all.

To order memorial trees or send flowers to the family in memory of Eugene Reaux, Sr., please visit our flower store.