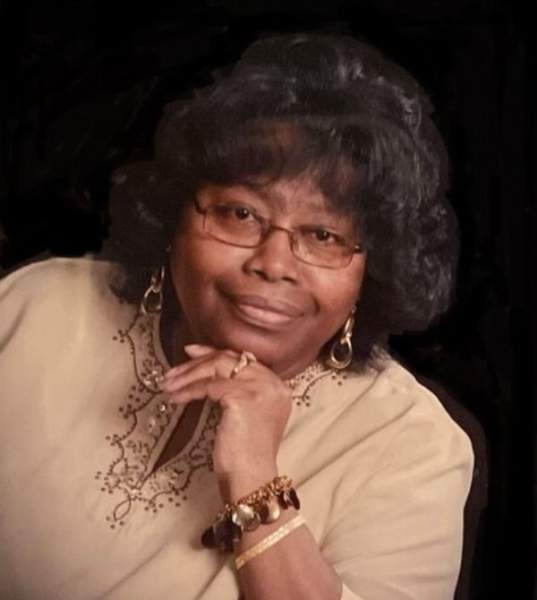 The family requests that visiting hours be observed at the St. Anthony Catholic Church, 615 Edison Street, Lafayette, LA 70501 from 10:00 am until 12:00 pm on Saturday.

Rev. Rick Andrus will officiate at the Funeral Mass. Interment will follow at St. Michael Cemetery in St. Martinville.

Evelyn Pierre Valsin, affectionately known as “Baby” and “Eve” to her family and friends, was the middle child born to Evelyn James Pierre and Alexis Pierre, Jr. on September 21, 1947. Her early childhood education began at Notre Dame Catholic School. She graduated from Holy Rosary Institute in 1965. Eve obtained a Bachelor of Science degree in Elementary Education at the University of Southwestern Louisiana (now formerly known as ULL).

She began her career as an educator in the Smile Head Start Program, retired from the St. Martin Parish School System where she taught fourth grade for over four decades and afterwards, Trinity Catholic School. When her big sister Rosemary became principal, the decision was a no-brainer. She preferred to work behind the scenes, but always made an outstanding impact. Her and her sister were truly Thelma and Louise. Eve was a devoted wife, sister, aunt, and friend.

Eve was a dedicated member of her church. She was a chartered member of the Drexel Society in St. Martin and Iberia Parish. A prestigious accolade of hers was being named Teacher of the Year by her peers in 1994. She was honored for her many years of service and commitment to the children. As a dedicated and proficient educator for many decades, she touched the lives of so many students by leaving lasting imprints of educational excellence.

To order memorial trees or send flowers to the family in memory of Evelyn P. Valsin, please visit our flower store.