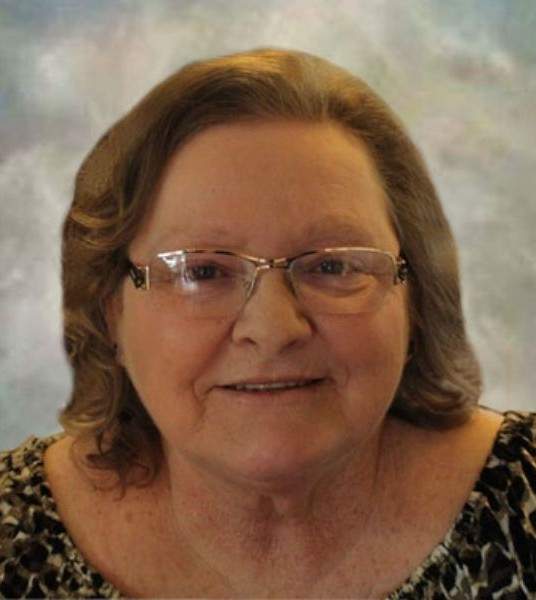 The family requests that visiting hours be observed at Dion Hall in Catahoula from 8:00 am until 12:30 pm on Monday.

Father Bill Melancon will officiate at the Funeral Mass.  Readers will be Liliana and Kathryn Frohock. Gift Bearers will be Kylie Boutte and Timothy Frohock.

Interment will follow at Our Lady of the Lake Cemetery in Catahoula.

Faye was a very loving and outgoing person. She enjoyed shopping, going to the casino, her monthly Pokeno group, and she cherished spending time with her children and grandchildren.

To order memorial trees or send flowers to the family in memory of Faye Barras Bourque, please visit our flower store.