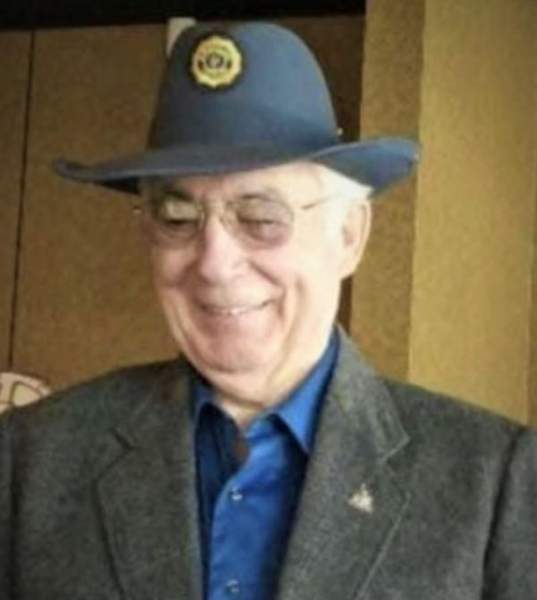 Entombment will follow at Beau Pre Cemetery in Jeanerette.

The family requests that visiting hours be observed at Pellerin Funeral Home from 4:00 pm until 8:00 pm on Monday, and continue on Tuesday from 10:00 am until 1:30 pm.

A rosary, led by Deacon Durk Viator, will be prayed at 6:00 pm on Monday.

Fred Dupuis was born in Parks, Louisiana on January 20, 1933 to the late Julien and Angelina Landry Dupuis. He proudly served our country in the United States Army during the Korea Era. Fred worked as a wireline operator in the oilfield for over 50 years, having retired from Haliburton Energy Services, where he worked for Texaco at Bayou Sale and Rabbit Island. He loved to cook, and often volunteered his time cooking for Woodmen of the World, where he was a member.  He also managed the Veterans Memorial Building at City Park. He was an active member of Our Lady of Perpetual Help Catholic Church, where he was an usher, and he enjoyed classic country music. Mr. Dupuis was a loving husband, father, grandfather and great-grandfather who will be deeply missed.

In addition to his parents, he was preceded in death by a daughter-in-law, Cindia Maria Evans Dupuis; and three siblings, Percy Dupuis, Georgia Albert, and Phillip Dupuis.

To order memorial trees or send flowers to the family in memory of Fred Dupuis, please visit our flower store.