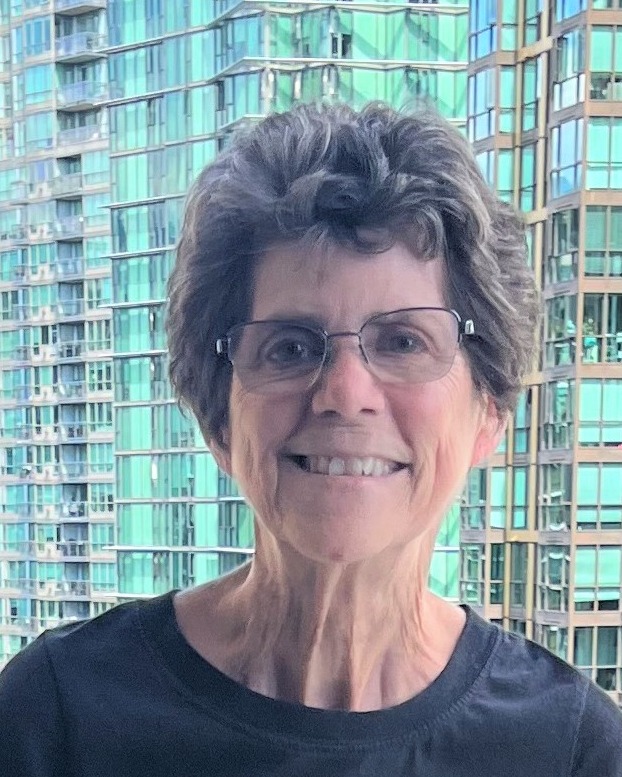 *** DUE TO THE F.A.A. GROUNDING ALL FLIGHTS, THE SERVICES FOR MRS. GAIL DELCAMBRE BROUSSARD HAVE BEEN RESCHEDULED FOR NEXT WEEK***

New Iberia - Funeral Services will be held at 2:00 PM on Saturday, January 21, 2023 at Pellerin Funeral Home in New Iberia, for Gail Delcambre Broussard, 73, who passed away on Wednesday, January 4, 2023, in Tucson, Arizona.

Visitation will be at Pellerin Funeral Home NEXT SATURDAY, JANUARY 21, 2023, from 9:00 AM until 2:00 PM, and a rosary will be prayed just before the funeral.

Gail Delcambre Broussard was born in New Iberia, Louisiana on August 13, 1949.  She was a 1967 graduate of New Iberia High School, and a 1971 graduate of USL (now UL Lafayette), and was a retired kindergarten teacher. She loved cruising, and had been on over 120 cruises! She also enjoyed playing pickleball and Bunko with friends, line dancing, and Saints football. She was a loving wife, mother, grandmother, sister, and friend who will be deeply missed.

She was preceded in death by her parents, Vallys and Alma Delcambre.

To order memorial trees or send flowers to the family in memory of Gail Delcambre Broussard, please visit our flower store.