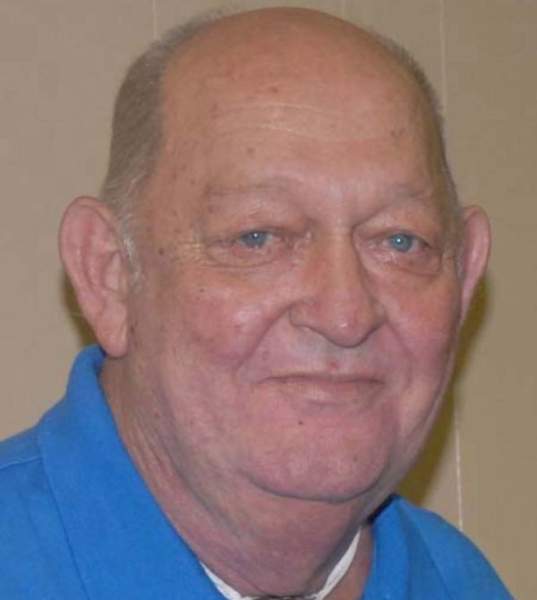 Breaux Bridge - A memorial service will be held at a later date for Garrett Dale Theriot, 72, who passed away on Monday, October 4, 2021.


Garrett was born July 29, 1949, in Arnaudville. In his younger years, he enjoyed hunting and building things. He loved his family very much and he cherished his time spent with them. Garrett will be deeply missed.

He was preceded in death by his parents, Jeff and Camille Angelle Theriot.

To order memorial trees or send flowers to the family in memory of Garrett Dale Theriot, please visit our flower store.