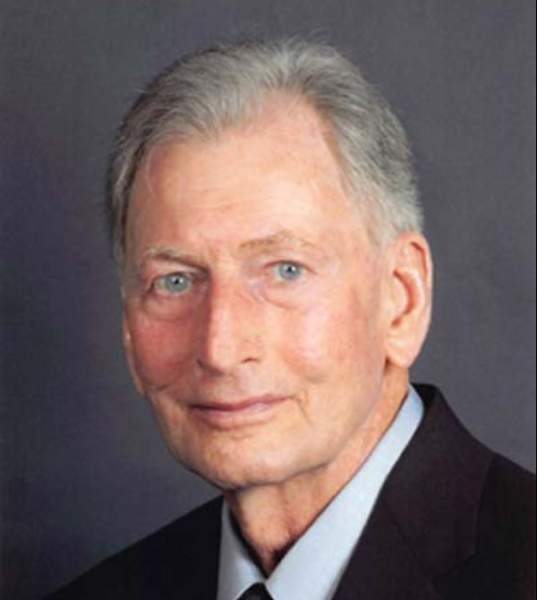 Loreauville - Gene LeRoy Jefferies, a resident of Loreauville, born March 17, 1935 in Los Angeles to J.B. and Avrice Jefferies, passed away peacefully on April 12 at Calcutta House, a hospice facility, surrounded by his loving family after a long journey with dementia.

A memorial service will be conducted on Tuesday, April 19 at 11:00 AM at Pellerin Funeral Home in New Iberia, with visitation from 9:00 AM until 11:00 AM. Interment will follow at Beau Pre Cemetery.  Fr. Buddy Breaux and Rev. David Denton will officiate.

Gene managed several cattle ranches before completing his undergraduate degree in Animal Science from Arizona State University and his master’s degree in Agricultural Economics from University of Arizona.  He began his career in Brazil and later in Venezuela working in agricultural research and development for the U.S. Peace Corps, U.S. Agency for International Development, and the Food and Agricultural Organization of the United Nations.  Gene moved to New Iberia in 1977 where he was employed by McIlhenny Company as Director of Agricultural Operations, a position he held for 22 years before retiring in 1999.  While at McIlhenny, Paul Bosland, Director of the Chili Pepper Institute wrote, “Gene’s travels and adventures have made him a great leader with worldly experience, offering new insights and has been instrumental in the globalization of peppers.”

Gene was a member of the New Iberia Kiwanis Club, serving as a director, vice-president, president, and Division Lt. Governor.  He was also a volunteer member of the Louisiana Chapter of the Partners of the Americas where he served in Haiti and El Salvador.  In 2009 he was appointed as Loreauville’s representative to the Port of Iberia as a Port Commissioner.  Additionally, Gene was involved with New Iberia’s Ancient Order of Creole Gourmets, Newcomers’ Club, ULL Life Writing classes, and achieved Life Master status as a bridge player.

Gene loved nothing more than sitting on the back porch with a glass of wine, enjoying nature, and visiting with family and friends.  He was a great story teller and a man of integrity who was loved and respected by all who knew him.

The family would like to express our deep appreciation and gratitude to those who helped in so many ways during Gene’s last years of life.  We also want to thank Dr. Jude Theriot, Palliative Care, and Hospice of Acadiana for their compassionate care and guidance.

Memorial contributions may be made to Hospice of Acadiana, 2600 Johnston Street, Suite 200, Lafayette, LA 70503, or online at hospiceacadiana.com.

To order memorial trees or send flowers to the family in memory of Gene LeRoy Jefferies, please visit our flower store.