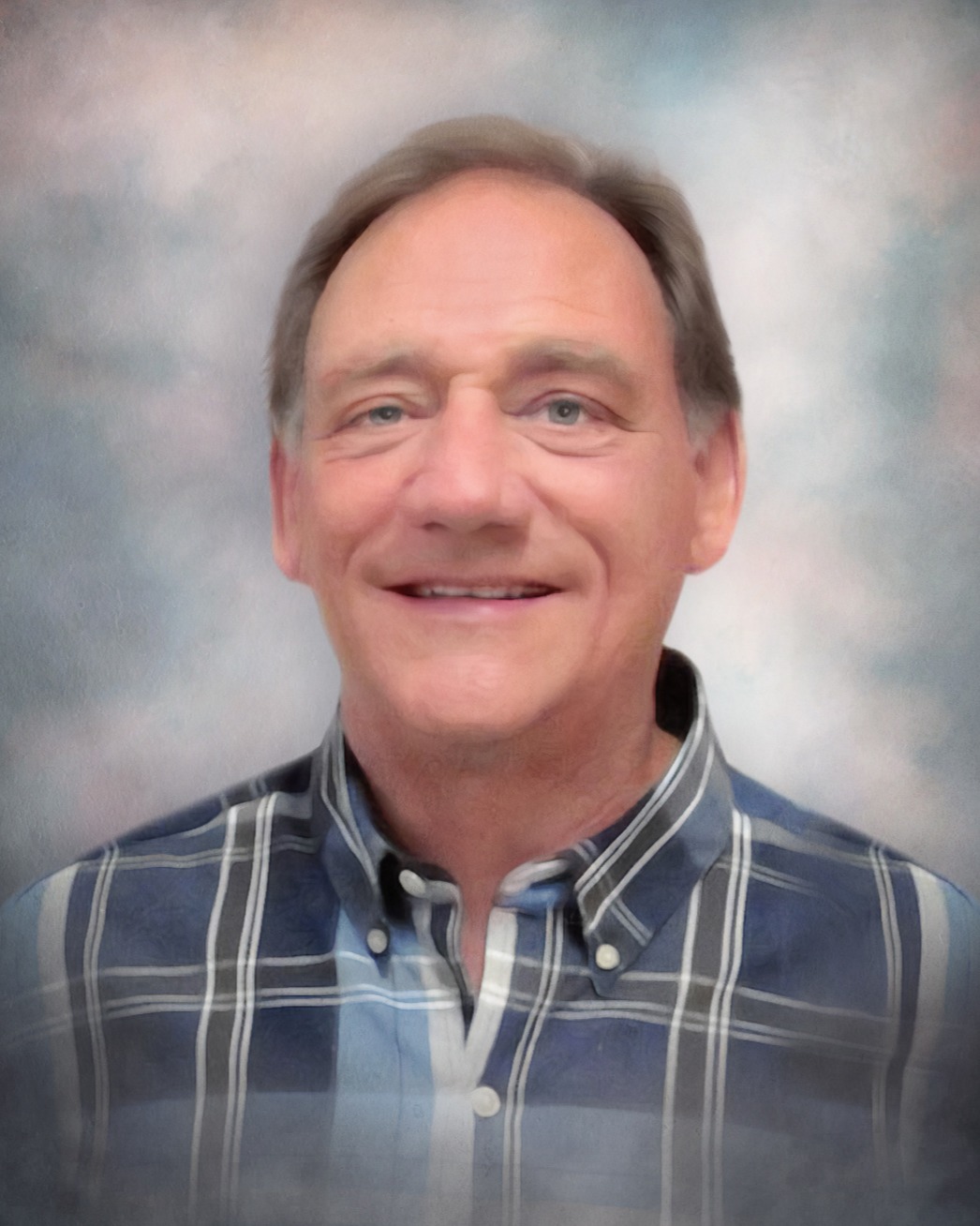 Brother Jessie Charpentier will officiate at the funeral service.

Interment will follow at the family's private plot, alongside St. Michael's Cemetery.

George Alexander Melancon, known to many as "Big G" was born to Marjoire Melancon and the late Clifton Melancon on March 21, 1960, in St. Martinville. He was a graduate of St. Martin Academy in St. Martinville. After he graduated, he began his career in the crawfish industry, by far his favorite occupation, then later in the oil field where he worked at TIW for 25 years before enjoying his retirement.

George was a lover of all things outdoors, from hunting and fishing, to golfing where he cherished his time with his special golf friends. He was definitely happiest fulfilling his passions in the outdoors. His favorite place was Grand Isle where he enjoyed catching speckled trout and spending time with the Boggs Family. His other passions included crawfishing in the Basin, supporting the LSU Tigers, vacationing with his wife and his friends and family and cooking for everyone.

George's life revolved around his family. He cherished Saturday morning breakfast with his mom, Marjoire, and he absolutely loved spending time with his wife and daughter. He loved them with all his heart.

To order memorial trees or send flowers to the family in memory of George Alexander Melancon, please visit our flower store.