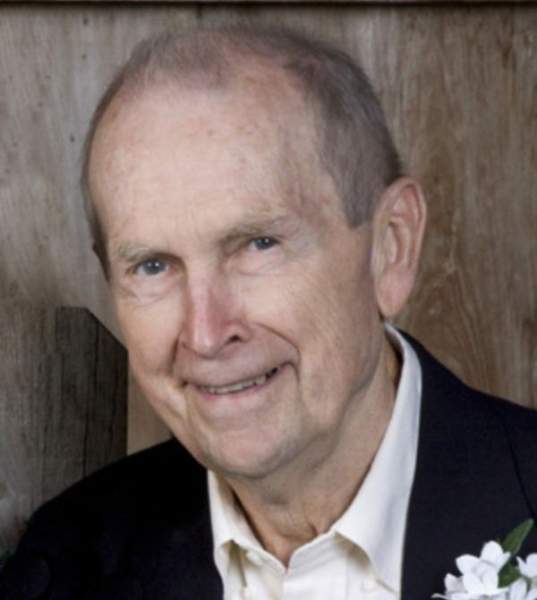 New Iberia, Louisiana- A Mass of Christian Burial will be celebrated at 10:00 AM, Thursday, September 1, 2022 at Sacred Heart of Jesus Catholic Church New Iberia for George William Piontek, 92, who passed away New Iberia.

Visitation will be Wednesday from 5:00 pm until 8:00 pm at Pellerin Funeral Home and will continue on Thursday from 8:00 am until 9:30 am.

A rosary, led by Bro. Daniel Kolbe, will be prayed at 6:30 pm on Wednesday.

George was born in Chicago, IL on January 08, 1930, the second of four brothers. Close in age, they grew up together in the tightly knit Polish and Catholic sections of the city. The brothers spent their summers with extended family at a farm outside of Green Bay, Wisconsin and the love of that farm, the lifestyle and what a farm means etched themselves into George’s idea of what right looks like. Chicago might have been home, but time spent on the farm in Green Bay was where his heart truly lived.

University was not a realistic option following high school. George and some of his brothers enlisted in the Army Air Forces, the forerunner of U.S. Air Force. George served honorably for four years and then used the GI Bill to follow his interest for agriculture. He graduated from Southwestern Louisiana Institute (SLI) in Lafayette, LA with a degree in agricultural engineering. A devout Catholic, George was impressed by priests at SLI and was active in the Newman Center.

A national Newman Center conference in Chicago offered both fellowship and a chance to visit home, and it was there that he met the love of his life, Diane. Though he returned to SLI and she to the Michigan State University in East Lansing, the shared faith and the depth of the love ignited was unwavering. Both recent graduates, George and Diane married in 1958, and an amazing adventure together began.

Working at the headquarters for Libby’s Inc. in Chicago and already a father of two boys, Libby’s selected George for a leadership position in their operations in Puerto Rico. By 1962, he and Diane were living in Puerto Rico where they added their first girl to the growing family. George eventually left Libby’s and ultimately fulfilled the goal of farming on his own, remaining in Puerto Rico for over twenty years. He and Diane also added a second girl and three more boys for a total of seven children.

Puerto Rico was home, yet by 1983 family logistics, higher education and some specialized medical needs made a move back to the U.S. mainland the logical choice. Though the chance to continue commercial farming was not possible, the opportunity to return to the familiarity of southwestern Louisiana and be close to relatives availed itself. In New Iberia, George started another chapter in his life with Diane in the devoted and steadfast love of each other and their children. Working for Bruce Foods until retirement, George never wavered in his support for his family, his community and his Catholic faith. He was heavily involved in the ARC of Acadiana and served on the board until his last days. A man of very deep faith, George attended daily Mass with his beloved Diane, and George especially enjoyed serving as a proclaimer and lector for many years.

George Piontek passed at the age of 92 after sharing a very full life of faithful devotion, love, prayer, service, adventure and lessons with his family and many, many friends.

He is preceded in death by parents, Philip and Mary Contney Piontek; and a brother, Thomas Piontek.

To order memorial trees or send flowers to the family in memory of George Piontek, please visit our flower store.