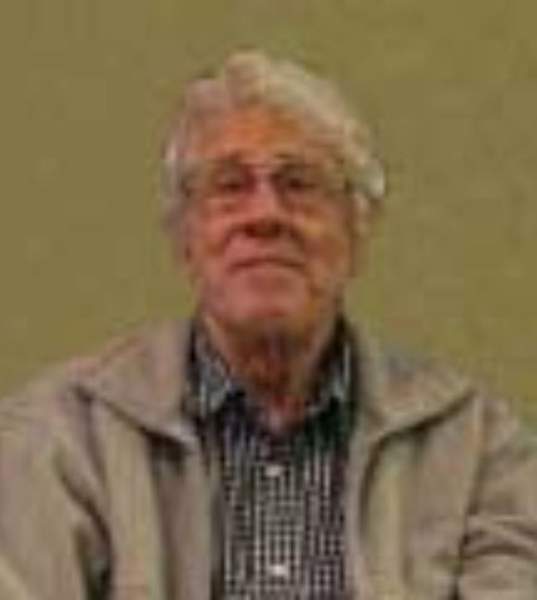 Breaux Bridge - George Robin, 80, passed away on Thursday, July 7, 2022 at The Calcutta House in Lafayette.

George was the owner and operator of Robin's Hardware in Henderson from 1972-2017. He touched many lives over the years through his business and he was a great mentor in the Henderson community. George was an avid gardener and he never met anyone he couldn't be friends with. He was a loving and devoted spouse, father, grandfather, great-grandfather and brother, who will be greatly missed by all who knew and loved him.

To order memorial trees or send flowers to the family in memory of George Robin, please visit our flower store.