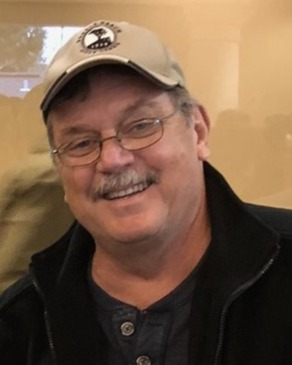 Inurnment will follow in Holy Family Cemetery, with military honors by the Iberia Honor Guard.

Visitation will be Tuesday from 8:30 am until 11:00 am at Pellerin Funeral Home.

A longtime resident of New Iberia, Mr. Cook was born on November 25, 1950, in Lake Charles, to the late Bane Harold and Edith Edwards Cook. He proudly served our country in the U.S. Navy, during the Vietnam War, and was a graduate of LSU. Mr. Cook worked in sales for over 25 years and was an avid outdoorsman. He enjoyed hunting, fishing and spending time with his family.

In addition to his parents, he was preceded in death by a daughter, Carole Marie Cook.

To order memorial trees or send flowers to the family in memory of George Thomas Cook, please visit our flower store.