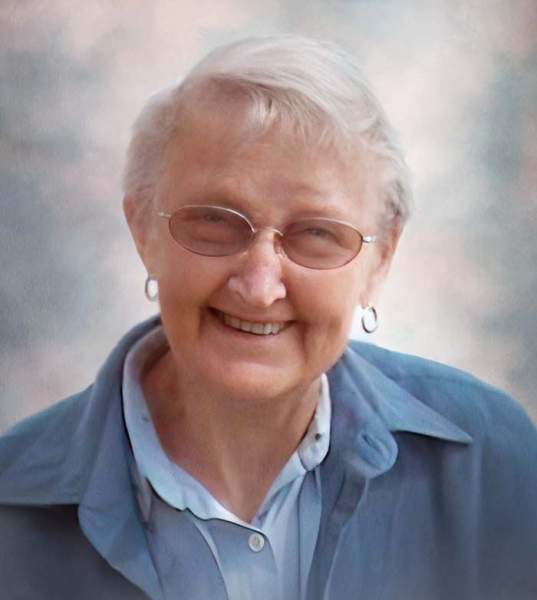 Cecilia - A Funeral Service will be celebrated at 7:00 pm on Thursday, June 2, 2022, at Pellerin Funeral Home in Cecilia for Georgia Pratt Angelle.

The family requests that visiting hours be observed at the funeral home from 3:00 pm until 8:00 pm.

Pastor Rodney Chitwood will officiate at the Funeral Service.

She met the love of her life, Jessie Angelle of Cecilia,  La., in  Oakland, California, where Jessie was stationed in the Army.   They fell in love, were joined in marriage, moved to Cecilia, and raised 4 children, Jean, Kathy, Terry, and Sharon.

Georgia worked as a Tax Assistant for the IRS and retired after 30 years of service. After retirement,  she and Jessie moved to their 2nd home in Butte La Rose. Family, extended family, and friends of the family frequented their regular suppers for holidays, birthdays, every weekend gatherings, and LSU games.  There was always a house full. The regular spread of various Cajun delectables was offered, as well as dishes she had learned to make in Illinois and California, with everyone eagerly awaiting her coveted cookies, pies made with her perfect pie crusts and cakes that she learned to personally decorate.

Georgia had many interests and talents. She was a choir member at First Baptist Church where she was also the volunteer bookkeeper. As a bookkeeper, accuracy was important to her, and this carried through in all facets of her life.  She was a gifted seamstress,  and she perfectly sewed most of the children's clothes as well as her work clothes. She also learned to knit and loved showing off her colorful knitted socks. After she retired, she took up quilting, in which she meticulously and accurately joined the corners of all of the squares, and then hand sewed her perfectly placed stitches. She continued quilting up until a month before she passed away. In total, she has quilted at least 40 quilts. Her quilts became a coveted item at the Courtyards where she was remarkably still able to keep her own apartment, and she generously gifted the aides with quilts who lovingly cared for her.

The family extends deep felt gratitude to Pellerin's Funeral Home and for the loving care provided by the staff at the Courtyards, the medical staff at Ochsner LGMC Hospital and the staff at Hospice Care at Calcutta House in Lafayette, La.

To order memorial trees or send flowers to the family in memory of Georgia Pratt Angelle, please visit our flower store.