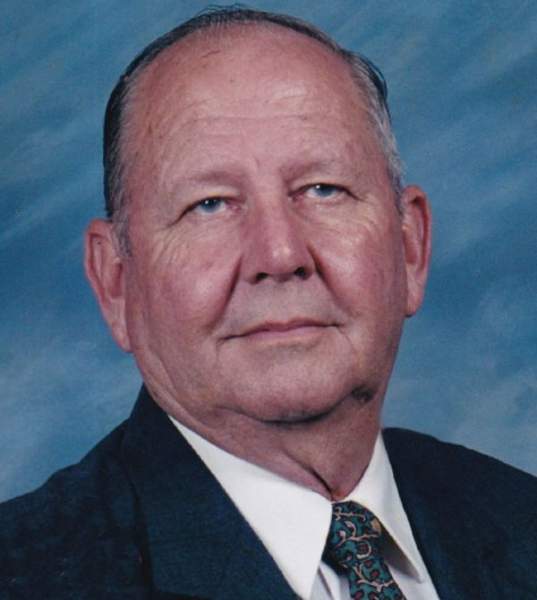 The family requests that visiting hours be observed from on Thursday, July 14, 2022, from 8:00 am until 11:00 at Pellerin Funeral Home in Breaux Bridge.

Gerald was a graduate of Cathedral and SLI. He honorably served in the Louisiana National Guard for 20 years in the 3628th Ordinance Co., 4th US Army and the Berlin Crisis. He was stationed at Fort Sill, OK. Gerald was employed at Top's Woodworks as General Manager for 38 years. He was an avid deer hunter with the Attakapas Hunting Club.

He was preceded in death by his parents, Jules Guidry and Marie Thevenet Guidry.

To order memorial trees or send flowers to the family in memory of Gerald J. Guidry, please visit our flower store.