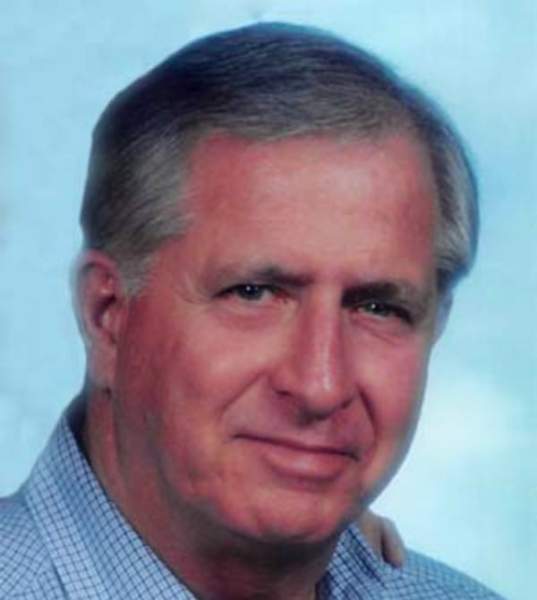 A rosary, led by Deacon Durk Viator, will be prayed at 7:00 pm on Sunday.

A lifelong resident of New Iberia, Mr. Fowler was born on March 20, 1941 to the late Louis E. Fowler and Mable Nance Fowler. He was a 1959 graduate of New Iberia High, where he was an outstanding basketball player. Jerry was a hardworking man and a true entrepreneur. He retired from Degussa Corporation with over 30 years of service and started K & J Supplies, Inc. in 1972. Jerry had a great sense of humor and was the best storyteller ever. He cherished spending time with his family and friends. He especially enjoyed family gatherings, which included talking, laughing and eating. His hobbies were hunting and fishing. Jerry and his late wife, Kathleen, loved traveling throughout the United States and abroad. He will be deeply missed by family and friends.

To order memorial trees or send flowers to the family in memory of Gerald "Jerry" L. Fowler, Sr., please visit our flower store.