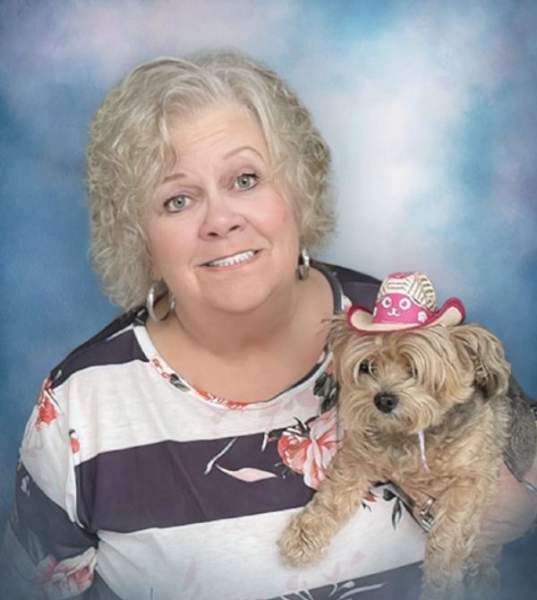 A visitation will take place at the funeral home in Breaux Bridge on Monday from 10:00 AM to  2:00 PM.

Brother Reggie Williams will officiate at the funeral service.

Geraldine Jobe Richard was born July 18, 1953, in Crowley, Louisiana. She enjoyed shopping, going to the casino, reading books, and spending time with her children and grandchildren.

She is preceded in death by her parents, William and Georgia Boushay Jobe; brothers, Dickey, Burl and Cliff Jobe; and one sister, Alene Thayer.

Honorary pallbearer will be Jamin Richard.

To order memorial trees or send flowers to the family in memory of Geraldine Jobe Richard, please visit our flower store.