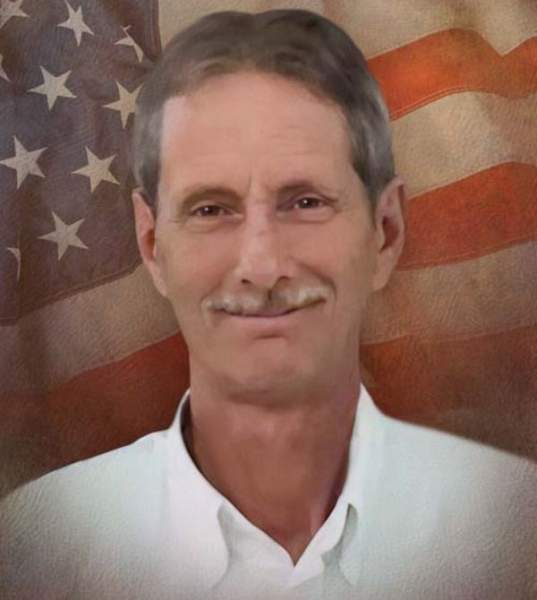 St. Martinville - A Mass of Christian Burial will be celebrated at  1:00 PM, Saturday, August 27, 2022, at St. Martin de Tours Catholic Church for Glen David Martin, 75, who passed away at Landmark of Acadiana Nursing Home, after a lengthy battle with cancer.

A visitation will take place at the funeral home in St. Martinville on Saturday from 11:00 AM to 12:30 PM.

Mr. Martin worked as a store manager for Winn Dixie of 45 years.  He was an avid outdoorsman and was a longtime member of the Catahoula Hunting Club.  He loved hunting deer and ducks and enjoyed fishing for sac-a-lait, all of which he passed on these passions for the outdoors on to his sons. Mr. Martin was also a lifelong fan of the New Orleans Saints and LSU football, and any football team that his sons or grandsons played on.  According to one of his hunting buddies, "He didn't have a mean bone in his body.". He will be sadly missed by his family and friends.

He is preceded in death by his parents, Ward and Mae Fuselier Martin.

The family would like to thank the staff of Our Lady of Lourdes Regional Medical Center and Landmark of Acadiana Nursing Home for the care and compassion that they showed Glen and his family during his illness.

To order memorial trees or send flowers to the family in memory of Glen David Martin, please visit our flower store.