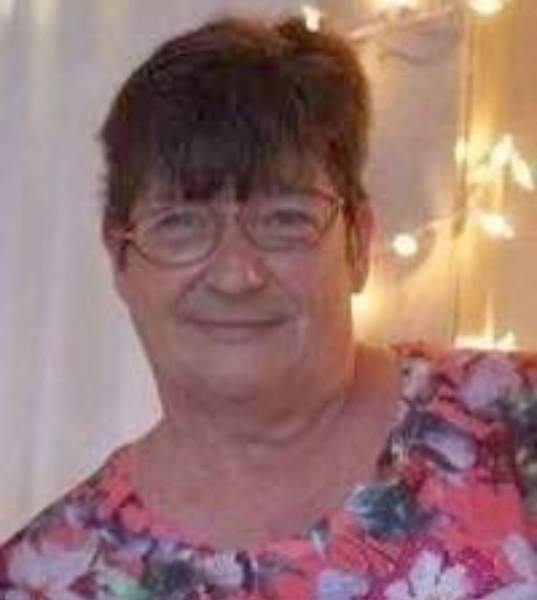 Pastor Barry Venable will officiate the funeral. Interment will follow at a later date.

She was preceded in death by her parents, Charles and Barbara Ann Belaire Hollier; and her brother, David Hollier.

To order memorial trees or send flowers to the family in memory of Gloria "Glo" Hollier Major, please visit our flower store.