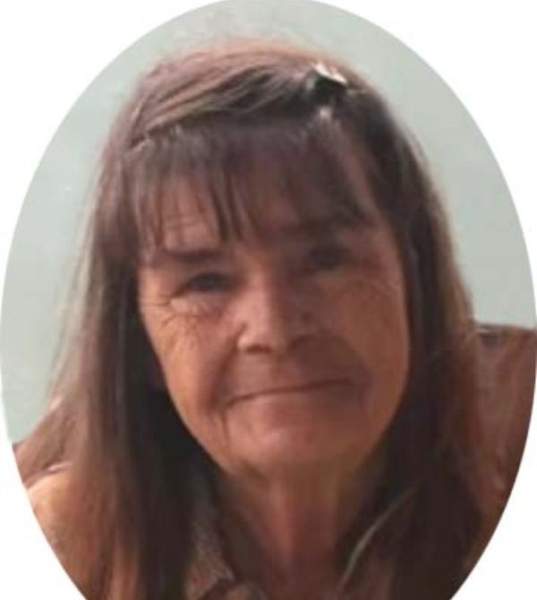 Henderson - A Graveside Service will be held at 10:00 am on Thursday, January 13, 2022, at St. Michael the Archangel Cemetery in Henderson for Gloria T. Robin, 75, who passed away on Tuesday, January 11, 2022, peacefully, surrounded by her family.


Deacon Marcel "Butch" Hebert will officiate at the Graveside Service. Interment will follow at St. Michael the Archangel Cemetery in Henderson.

Gloria was a wonderful homemaker and devoted mother, grandmother, great-grandmother, and sister. She was an amazing cook and was known for her homemade French bread, lemonade, and strong coffee. Gloria loved having her family over to spend time and cook for her grandchildren. She enjoyed going to the casino and playing bingo. Gloria always welcomed guests to her house. She was truly a blessing to everyone, and she will be greatly missed by all who knew and loved her.

To order memorial trees or send flowers to the family in memory of Gloria T. Robin, please visit our flower store.