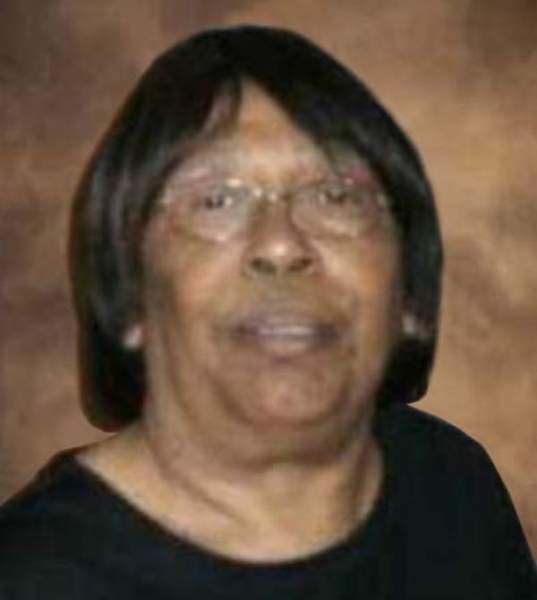 The family requests that visiting hours be observed at the funeral home in Breaux Bridge from 8:30 am until 10:30 am on Saturday.

Father Charles Esuiako will officiate at the Funeral Mass. Interment will follow at St. Michael Cemetery in St. Martinville.

Glo was a parishioner of St. Louis Chapel. She began working at the “original” Laura’s Café during the weekday and house cleaning for the Summers’ family on Saturdays and later was employed at Martin Mills for several years up until its closure. While in retirement, she decided to return to a less stressful work environment as a “Foster Grandparent” with the Head Start/School Preparedness program sponsored by the Lafayette Council on Aging and the Corporate for National Service/Senior Service Corps located in Lafayette, Louisiana, where she enjoyed mentoring the youngsters of the area.

Our mother loved spending time with her loved ones, even if it was giving them a piece of her mind, but knowing when you needed her that big heart of hers would “always” offer help to anyone in need. She loved crossword puzzles and talking on the phone. When asked of her son, Wayne, “How’s your mother doing?”; he would respond “If the phone is busy, then she’s doing fine!”

Lastly, she loved cooking and going all out to ensure everyone had a plate of her delicious food. It brought her joy to feed friends and families.

To order memorial trees or send flowers to the family in memory of Gloria "Glo" Wiltz, please visit our flower store.