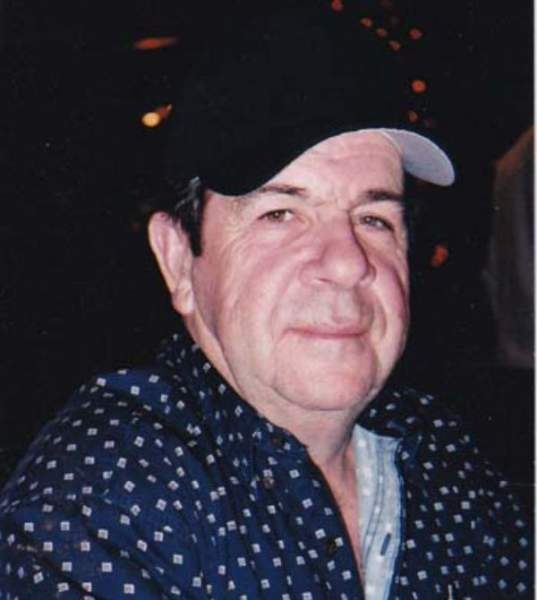 A Rosary will be prayed at 6:30 pm by Deacon Dennis Landry.

Harris was a veteran of the United States Army who proudly and honorably served his country in Vietnam.  Through his job working on dredge boats, he was able to travel to many countries overseas.   He loved his motorcycle and could fix just about anything.

He was preceded in death by his parents Drozin and Eunice Guidry Blanchard; sister, Oline LeBlanc; and two nephews, Randy LeBlanc and Clyde LeBlanc, Sr.

The family would like to extend their sincere appreciation to Lady of the Oaks Retirement Manor and Lamm Hospice, for the care given to Harris during his time of need.

To order memorial trees or send flowers to the family in memory of Harris Joseph Blanchard, please visit our flower store.