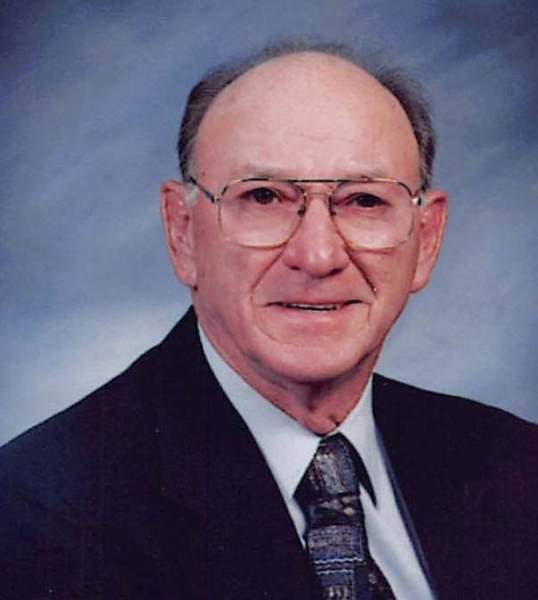 Breaux Bridge - Mass of Christian Burial will be celebrated at 10:00 am on Monday, July 11, 2022, at St. Bernard Catholic Church in Breaux Bridge for Harry Joseph Poche, 89, who passed away on Friday, July 8, 2022 at his residence.

Rev. Blake Dubroc will officiate at the Funeral Mass. Entombment will follow at St. Bernard Cemetery #2 in Breaux Bridge.

Harry honorably serviced his country in the United States Army during the Korean Conflict and was a member of American Legion Post 133 and the VFW. He loved going to the casino with his wife and friends, having coffee at McDonalds every morning with his friends. In his past time, he loved collecting antiques and cherished every item collected. Harry will be sadly missed by everyone that knew and loved him.

To order memorial trees or send flowers to the family in memory of Harry Joseph Poche, please visit our flower store.