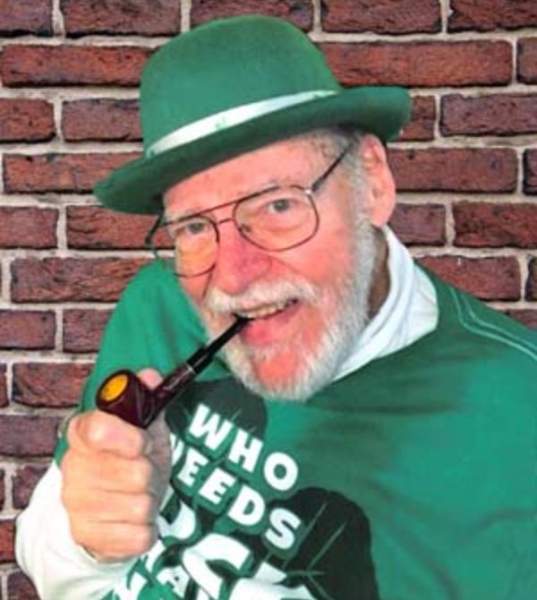 A gathering of family and friends will be Sunday from 5:00 pm until 8:00 pm at Pellerin Funeral Home. Visitation will continue on Monday from 10:00 am until time of service.

A rosary, led by the Men’s Rosary Group, will be prayed at 6:00 pm on Sunday.

An area resident for most of his life, Mr. Charpentier was born on March 12, 1940, in Franklin, to the late Clifford and Daisy Falterman Charpentier. During his 31 and half years as a Music Educator, he was the choral director, band director, and theatre director for New Iberia Senior High, and was also a Special Education Teacher. “Mr. Charp” was the choir director at St. Peter’s Catholic Church for 18 years, and was a member of the ROTC at LSU, USL Orchestra, USL Marching Band, LSU Marching Band, and was a recipient of the Bunk Johnson Award.

He enjoyed art, music, decorating for the holidays, however he especially loved life and spending time with his family.

We really would like to express our deepest gratitude to the doctors, nurses and medical staff at Iberia Medical Center for the extraordinary care, kindness and compassion that they extended to our family and especially our Dad throughout this most difficult time.

To order memorial trees or send flowers to the family in memory of Harvey "Mr. Charp" Charpentier, please visit our flower store.