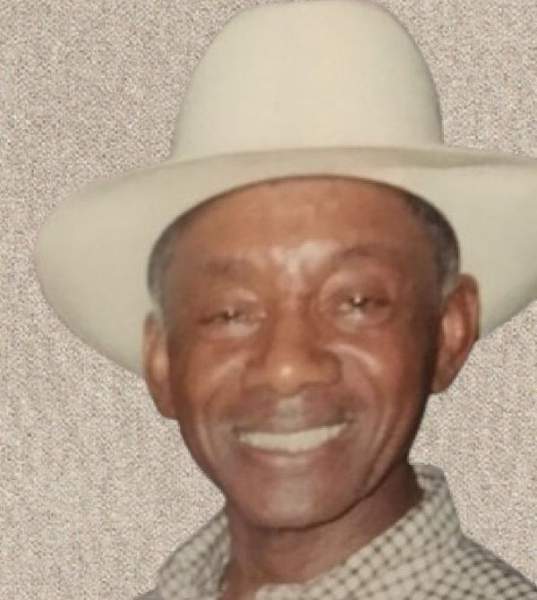 
The family requests that visiting hours be observed at the funeral home from 7:00 am until 10:00 am on Friday.

Rev. George-Bede Ajuruchi, SSJ will officiate at the Mass of Christian Burial.

Haywood was born June 5, 1932. He enjoyed working and was a hard worker. He loved telling stories of the past, BBQ-ing, dancing, and spending time with his family and friends. Haywood will be dearly missed by all.

To order memorial trees or send flowers to the family in memory of Haywood "Black" Lewis, please visit our flower store.