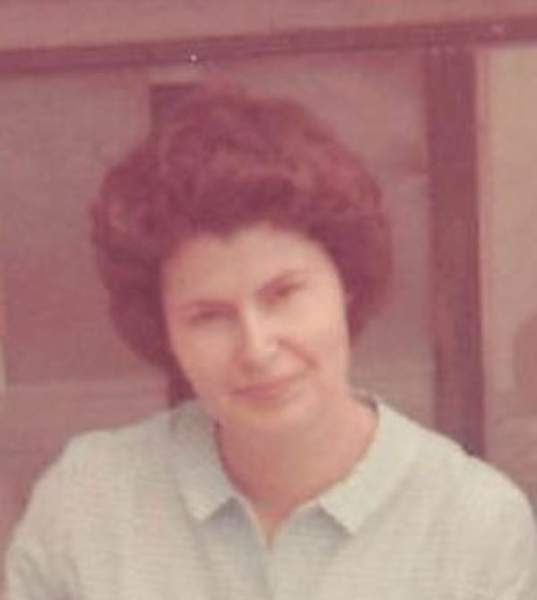 New Iberia – Hazel Sedotal Dugas passed away peacefully June 6, 2022 in her home surrounded by family. Funeral services will be held at 11:30 am on Thursday, June 9, 2022 at Pellerin Funeral Home.

A gathering of family and friends will be at the funeral home on Thursday from 9:00 am until Recitation of the Rosary at 11:00 am.

Hazel was born in New Iberia, Louisiana on August 13, 1942 to the late Leonie “Slim” Sedotal and Estelle Landry Sedotal. She was a dedicated mother and grandmother that enjoyed being surrounded by family and hearing stories of her kids’ childhood shenanigans. Ms. Dugas was a retiree of Piccadilly.

In addition to her parents, she was preceded in death by a sister, Kathleen Sedotal Bouton; a brother, Hayward Sedotal; and a granddaughter, Heather Dugas.

Special thanks to Acadian Hospice for their guidance and support during this difficult time.

To order memorial trees or send flowers to the family in memory of Hazel Sedotal Dugas, please visit our flower store.