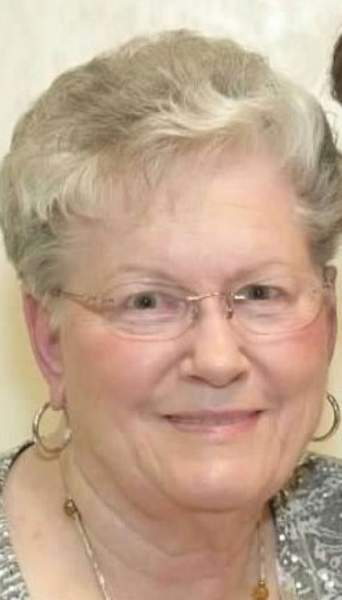 A gathering of family and friends will be Saturday from 10:00 am until 11:00 am at Pellerin Funeral Home.

Hazel was born in 1925, in Franklin, LA, to Hipolite and Willia Hidalgo. They affectionately called her “Birdie.” After graduating high school, she attended and graduated from The Sisters of Charity Nursing School, in New Orleans. She met her husband and the love of her life, Clay Rousse, while in school and they married shortly after he returned from World War II. Although she never practiced, she had a lifelong love for medicine and healthcare. After his sudden death in 1967, she entered the workforce and became the office manager for Adema Vision Center in Algiers, LA., until her retirement in 1989.  She loved her job and all of the people who worked with her.

Mrs. Rousse was a devout Christian and Catholic.  She loved reading the Bible and discussing her readings with her children.  She was a Eucharistic Minister at Sacred Heart Catholic Church in New Iberia. Her other lifelong joys included spending time with her children and grandchildren, cooking, reading novels and solving puzzles.

To order memorial trees or send flowers to the family in memory of Hazel Alberta "Birdie" Rousse, please visit our flower store.