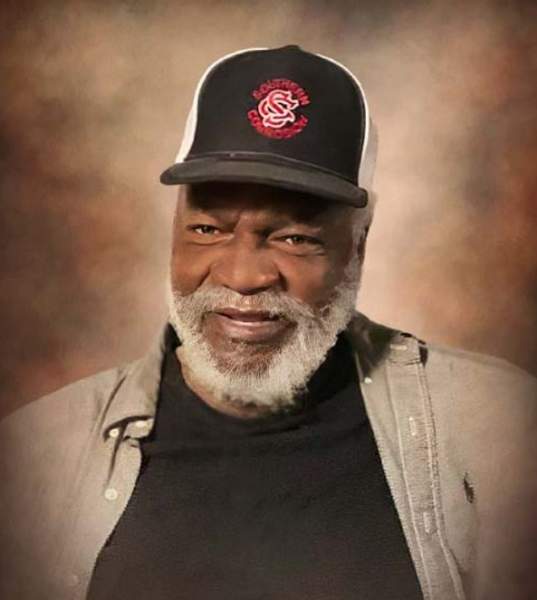 Interment will follow at Queen of Peace Cemetery in St. Martinville.

Herman Mason was born on June 27, 1937, to the late Lawrence and Anna Laura Mason. He was one of five children. Herman transitioned from this life on Tuesday, August 23, 2022, at his residence. He was baptized at St. Martin Catholic Church. He was later united in Holy Matrimony with Julia Hypolite Mason on August 27, 1960, and out of this union four children were born.

Herman better known as “Hayman” was a lifelong resident of St. Martinville.  He was as an independent, proud and hardworking man who worked in fields and factories, always providing for his family. As Herman grew older his interest in welding lead him to a long career at Avondale Shipyard in New Orleans and Roy Breaux's Shipyard in Loreauville, LA. He also worked for a short time at Red Foxx in New Iberia and lastly at St. John Sugar Mill in St. Martinville. Herman retired due to his health.

He was saddened by the end of his love for welding but found joy in fishing, hunting rabbits, spending time with his grand/great-grandchildren, and sitting on his porch and backyard listening to Zydeco and Blues, while drinking his whiskey "Lil Filet" as he would call it. This is how he would relax after maintaining his yard. He loved taking care of his home, whether it was cutting the grass, trimming the trees or planting flowers. Herman took care of his home as long as he could and when he was no longer physically able, his neighbors, Mr. Alvin Jones, Mr. Jasper Savoy and Mr. Daniel Louviere, Jr. would step in and help. The family really appreciates all the assistance they have given him over the years.

He was preceded in death by his parents, Lawrence and Anna Laura Mason; two brothers, Henry Mason and Revis (JJ) Mason; one sister, MaryAnn M. Mitchell; and a son, Hayman Mason, Jr.

The family of Herman Mason wishes to express our sincere appreciation to Amelia and Pellerin Funeral home, to Concepts of Care Home Health, Lincare Equipment Company and our deepest gratitude to everyone for all their love, kindness, support and prayers during our time of bereavement. Your prayers have increased our faith, your words have encouraged our hearts and your presence has given us shoulders to leans on.

Please continue to pray for us and may God richly bless each one of you.

To order memorial trees or send flowers to the family in memory of Herman "Hayman" Joseph Mason, please visit our flower store.