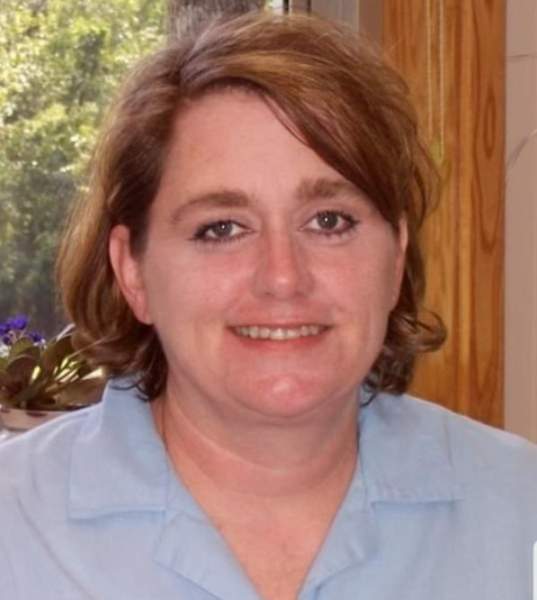 The family requests that visiting hours be observed at the funeral home in Cecilia from 8:30 am until 11:30 am on Saturday.

A proud supporter of 4-H, Hope began working as a County Extension Agent serving as the 4-H Youth Development Agent with LSU AgCenter in 2006. Hope enjoyed spending time at their family’s houseboat, taking trips to the casino, and she was also a huge fan of Tim McGraw. Hope cherished her time spent with her family and friends and she will be deeply missed by everyone who knew and loved her.

To order memorial trees or send flowers to the family in memory of Hope Blanchard Guidry, please visit our flower store.