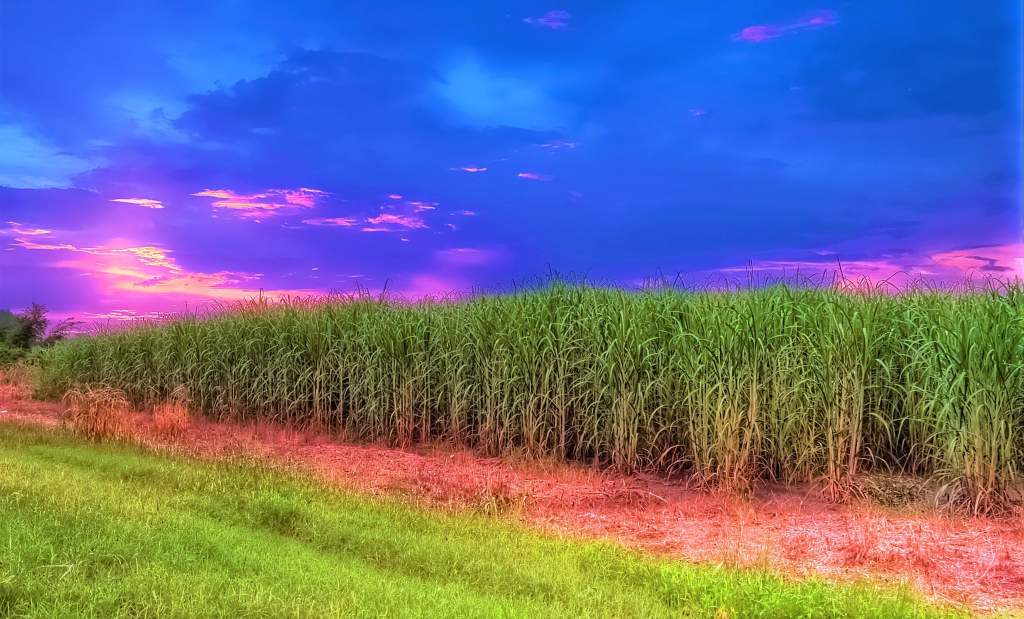 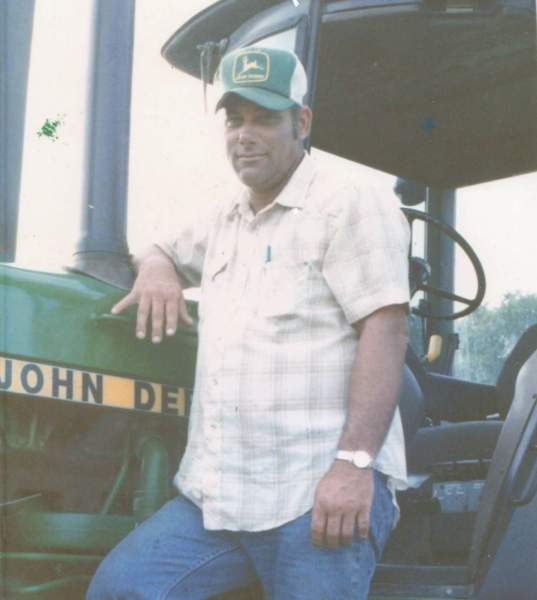 A rosary, led by the Catholic Daughters, will be prayed at 6:30 PM Friday.

A resident of Jeanerette, Howard Patrick Blanchard was born in New Iberia, Louisiana on May 4, 1949, to the late Zenon Fred "Freddy" Blanchard and Julia Provost Blanchard. He proudly served our country in the United States Navy. Howard served on the Richmond K. Turner during the Vietnam war. After 11 years of service, he was medically discharged. At that time, Howard came home to his roots in Louisiana to join his family as a sugarcane farmer. Howard was a man who wore many hats. He was a hot-rodder from the old days. He enjoyed restoring and working on them, especially 1956 Ford pick-up trucks. Howard loved his dogs. He would pick up every stray that came around, and even had eight at one time! He recently lost his last rescue, Houdini. Howard loved riding with his dogs and drinking his Community coffee. Howard was a loving husband, father, grandfather, and great-grandfather who will be deeply missed.

In addition to his parents, he was preceded in death by a sister, Rebecca Blanchard Eldridge.

To order memorial trees or send flowers to the family in memory of Howard P. Blanchard, please visit our flower store.