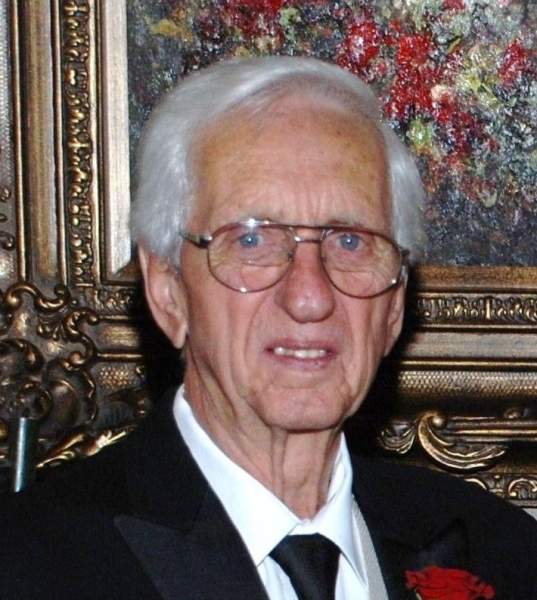 The family requests that visiting hours be observed at the funeral home from 10:00 am until 12:00 pm on Saturday.

Howard Joseph DeMahy was born in Loreauville, Louisiana on December 17, 1931 to the late Rene DeMahy and Henrietta Boutte DeMahy. He proudly served our country in the United States Air Force during the Korean Era, Squadron 3723, Flight 667.  He was a past member of the Franklin VFW, and worked in finance. His hobbies included hunting, fishing, playing pool, and family game day (cards, puzzles, etc.).  He had an insatiable sweet tooth, and he loved to dance. Howard was a loving husband, father, and grandfather and will be deeply missed.

In addition to his parents, he was preceded in death by all of his siblings, Elise DeMahy, Otto DeMahy, Jim DeMahy, Bill DeMahy, and Anna Mae DeMahy Burleigh.

To order memorial trees or send flowers to the family in memory of Howard Joseph DeMahy, please visit our flower store.