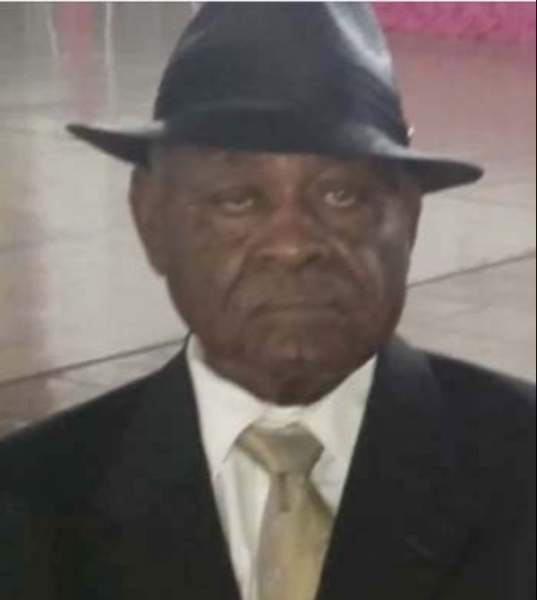 Breaux Bridge - A Mass of Christian Burial will be celebrated at 10:30 am on Thursday, December 30, 2021, at St. Francis of Assisi Catholic Church in Breaux Bridge for Irving Lewis, Sr., 91, who passed away on Sunday, December 26, 2021, at Our Lady of Lourdes Regional Medical Center.

The family requests that visiting hours be observed at the funeral home from 7:00 am until 10:00 am on Thursday.

A rosary will be prayed at 8:00 am on Thursday.

Rev. Cosmas Amadi will officiate at the Funeral Mass. Reader will be Francine Gary.

Interment will follow at St. Francis of Assisi Cemetery in Breaux Bridge.

Irving loved working in his garden and sharing all of his wonderful vegetables with family and friends. He also enjoyed riding his bike through town, having a boucherie for everyone to attend, and entertaining his family and friends.

To order memorial trees or send flowers to the family in memory of Irving Lewis, Sr., please visit our flower store.