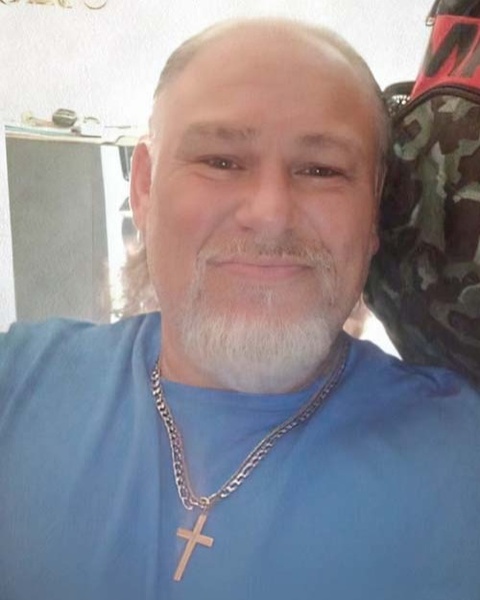 Isaac was always known for being the life of the party, he will be dearly missed and never forgotten, especially by his two daughters, "Pumpkin" and "Big Girl". He will be remembered for his hard labor work in the oilfield, where he worked for many years that he was so proud to brag on. Isaac enjoyed spending time with his family. One of the many things he valued most in life was changing his life for his two girls. He wanted nothing more than to make up for lost time and that, he did. Soon arrived his two grandchildren, who he treasured with every breath.

Isaac's weekly hobby was to listen to Saturday night classics, even if it meant singing on the mic alone; but surely, he wanted his daughters and family to be a part of every Saturday night. He fulfilled his greatest mission by becoming one the world's BEST dads and he leaves behind so many great memories that can never be faded or taken away. Isaac will be remembered for his lively personality and constant jokes that put a smile on the face of anyone near him. He loved to capture every moment with a selfie. As he always said, "It's later, never goodbye."

He is preceded in death by his mother, Barbara A. Dugas; father, Russell Dore'; and brother, Darrell Melancon, Sr.

To order memorial trees or send flowers to the family in memory of Isaac "Zic" Paul Dore', please visit our flower store.