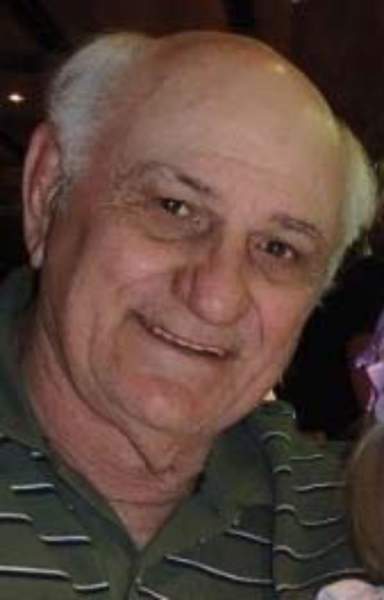 The family requests that visiting hours be observed at the funeral home from 4:00 pm until 7:00 pm on Thursday.

Jim worked in the oilfield industry for many years as a mud engineer. He retired from Halliburton with 30 years of service. Jim was also a Ham Radio Operator (WB5AAA) and a licensed private pilot. He was most often found tinkering in his workshop or hanging out in his ham radio shack. He enjoyed family time with his wife and grandchildren.

He was preceded in death by his parents, Blum George and Martha LeBlanc Barron.

In lieu of flowers, the family requests that donations be made to Hospice of Acadiana.

To order memorial trees or send flowers to the family in memory of James "Jim" Donald Barron, please visit our flower store.