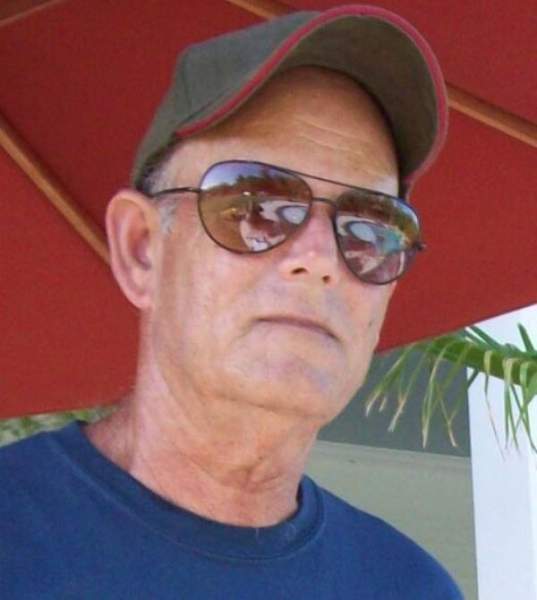 David worked as a boat captain in the oilfield all his life.  He loved hunting, fishing, spending time with his family and friends, and drinking beer.

To order memorial trees or send flowers to the family in memory of James "David" Morgan, please visit our flower store.