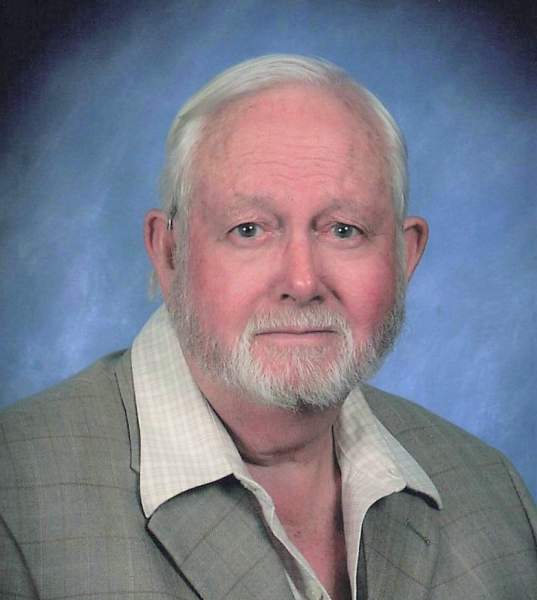 The Officiant will be Rev. Ernest Brown, who is graciously traveling from Little Rock Assembly of God in Kountze, Texas, which Jimmy helped to construct as a teenager.

The family requests that visiting hours be observed at Pellerin Funeral Home from 5:00 pm until 8:00 pm on Friday, and continue on Saturday from 1:00 pm until 2:00 pm.

A resident of New Iberia, James Thomas "J.T." "Jimmy" Ewing was born in Saratoga, Texas on April 2, 1935.  He proudly served our country in the Army National Guard and worked as an Oilfield Consultant. He was an avid hunter, and a life member of the NRA.  He was also a Mason (former Master of the Aurora Lodge #193) and a Shriner. Mr. Ewing also enjoyed fishing at his camp on Toledo Bend and RVing with his beloved weiner dog, Hermann. What he cherished most was time spent with his family.  He will be deeply missed by family and friends.

He was preceded in death by his wife, Juanita Marie Savoy Ewing; his brother, William Ewing; and his parents, William Howard Ewing and Addie Elnora Elmer Ewing Wakeland.

To order memorial trees or send flowers to the family in memory of James Thomas "J.T." "Jimmy" Ewing, please visit our flower store.