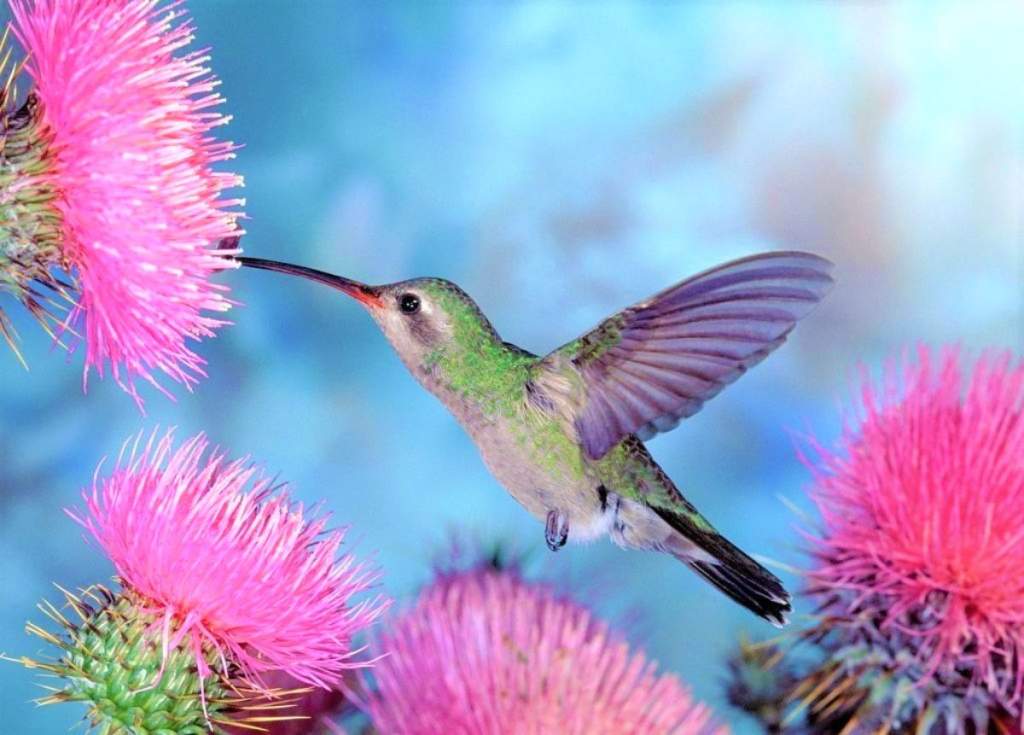 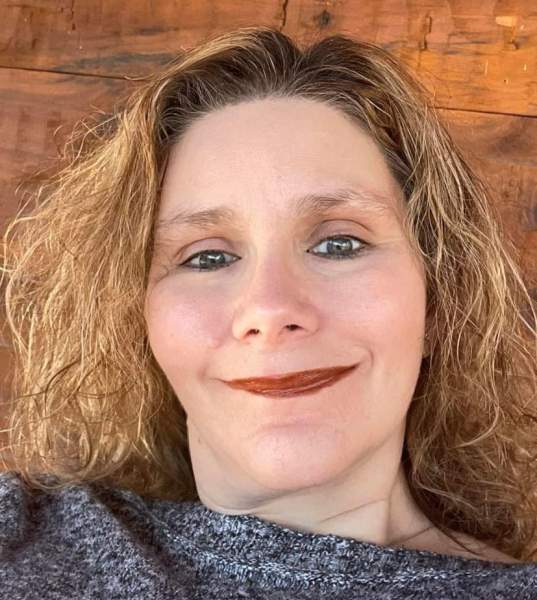 New Iberia - A Mass of Christian Burial will be celebrated at 1:00 pm on Saturday, September 10, 2022 at Sacred Heart Catholic Church in New Iberia for Janet Eskine Gaspard, 46, who passed away on Friday, September 2, 2022.

Janet Eskine Gaspard was born in Lafayette, Louisiana on February 19, 1976, and attended New Iberia Senior High. She worked as a pharmacy technician for many years, and enjoyed getting together with her monthly Pokeno club. She loved camping, dogs, flowers, and growing rare cacti, but what she cherished most was time spent with her family; especially her kids and grandson. Some of her favorite things were pretzels, sweet tea and boiled crabs! Janet never met a stranger; she was a loving, caring and compassionate person who will be deeply missed. In the words of Janet, "I love you more!"

To order memorial trees or send flowers to the family in memory of Janet Eskine Gaspard, please visit our flower store.