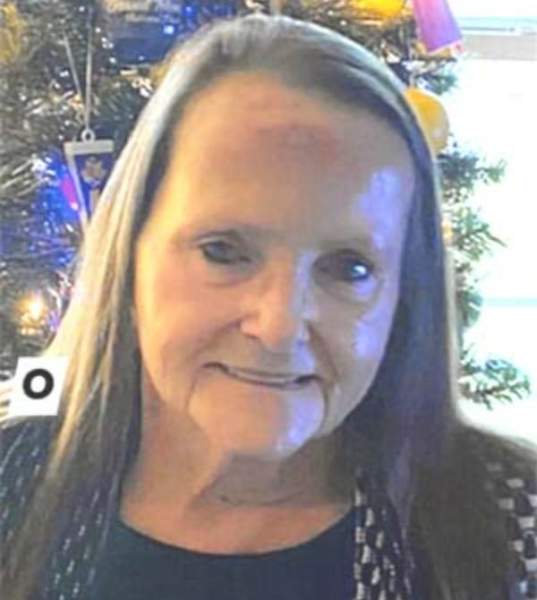 Rev. Randy Courville will be the Celebrant.

A native and lifelong resident of New Iberia, Mrs. Breaux was born on November 1, 1952 to the late John Ridgeway Murphy and Virgie Judice Murphy. She enjoyed LSU Football, camping, anything Disney, spending time with her family and her beloved dog “momma’s boy”, Mickey, and was a true TRUMP supporter.

In addition to her parents, she was preceded in death by her sons, Ron Anthony Breaux and Richard Jude "Richie" Breaux, Jr.; and her twin brother, John Jude Murphy.

Honorary pallbearer will be Jim Murphy.

To order memorial trees or send flowers to the family in memory of Jean Murphy Breaux, please visit our flower store.